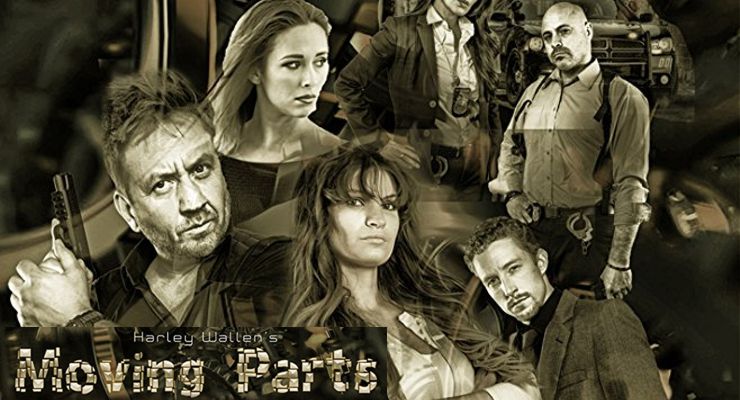 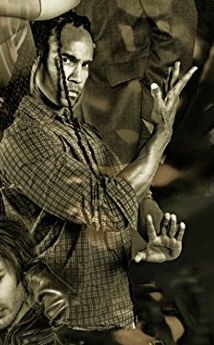 Moving Parts (2017) is about two very different couples who are drawn into organized crime, but it is soon clear that everyone and everything is not who or what they seem.

Angela Prescott hires a Private Eye to spy on her husband, Kevin Prescott, who she suspects is cheating on her. She finds out that he has been meeting with two local mobster henchmen. Suddenly detectives are on their doorstep, questioning their integrity in the matter. After a run in with the same henchmen, Adam Johnson and Lisa Shields take Kevin in and then Kevin is accused of raping Lisa the following night. This sends hot head Adam into a fury as he heads to Chris’ house with bad intentions. As he arrives, Chris has his hands full with Detective Rourke. In a heated mix up, Adam and Kevin end up dead, and Detective Rourke, who’s already under investigation by Internal Affairs, leaves the scene of the crime. Everything comes to a showdown at the Mobsters Beach house and things are NOT what they seem.