Home Who's Who Olya Lvova 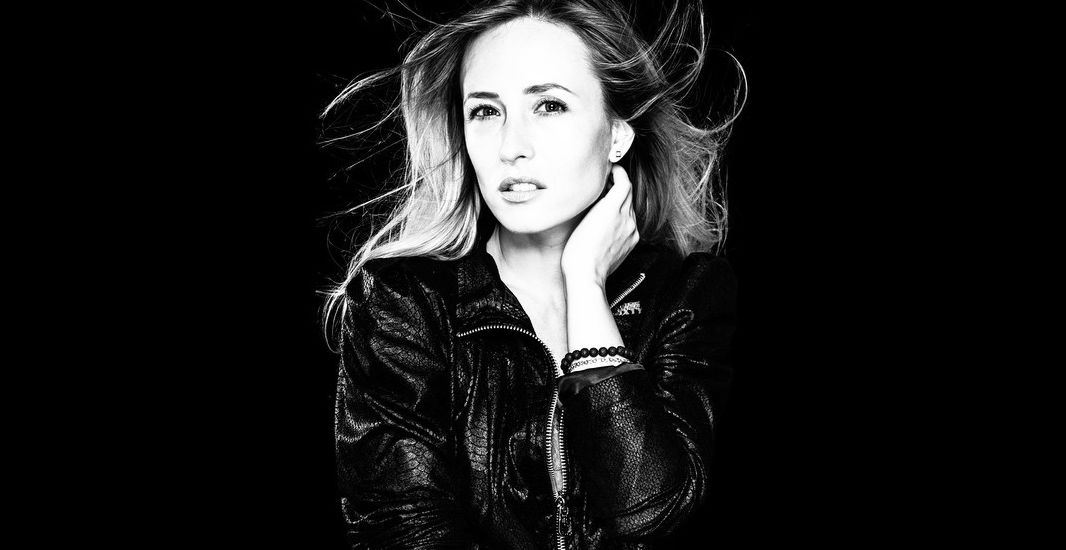 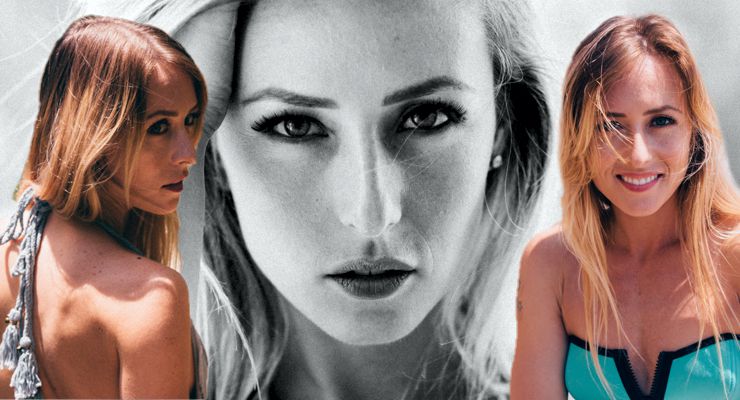 Olya Lvova was born and raised in a small town in eastern Russia. As a child, her parents brought home a black-in-white television and she discovered her passion, movies.

After earning a degree in Strategic Management with a minor in Psychology, Olya moved to China in 2009. There she became successful in musical theater for 2 years.

In 2013, she starred in a feature film Blonde Squad, where she played the role of spy hero Jane Bond, participating in several combat scenes.

In 2014, Olya starred in the feature film Extraction: Genesis with Quinton Aaron (The Blind Side) and in the same year, she wrote, produced, and starred as lead in the short film PhoenixCatcher84. 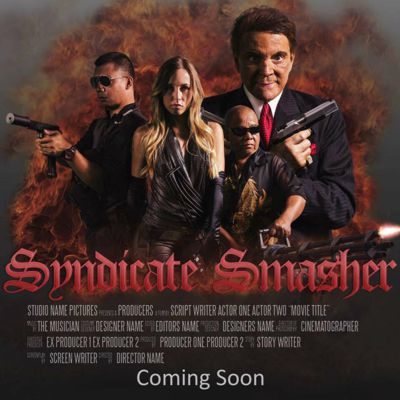