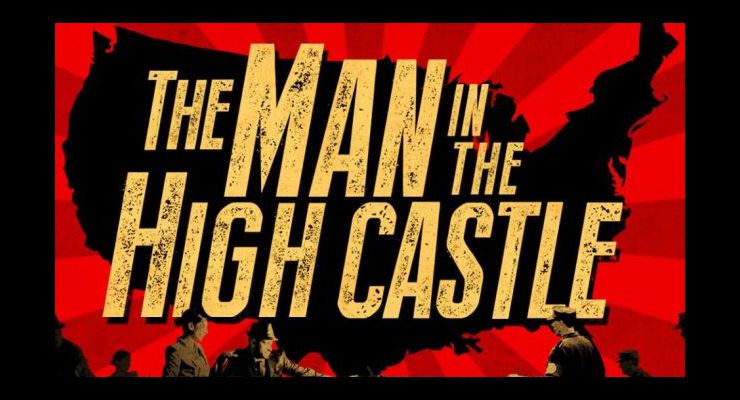 The Man in the High Castle is a glimpse into an alternate history of North America based on the classic alternate history novel by Philip K. Dick. In this alternate history, the Nazis and the Japanese won WWII and each took over separate portions of the United States, living in a continuous cold war.

Martial artist, actor and producer, Cary-Hiroyuki Tagawa, will be playing Nobusuke Tagomi in Amazon’s The Man in the High Castle. He is a minor Japanese official living in San Francisco who meets with a Nazi official, Rudolph Wegener, to discuss the pending death of the Reich’s Führer Adolf Hitler. The Führer’s successor plans to use nuclear weapons to kill off the Japanese so the Reich can gain control of the United States.

Alexa Davalos also stars in the Amazon series. She plays Juliana Crain, an aikido student whose sister draws her into a mission she did not ask for. The Man in the High Castle takes place after the United States loses World War II to Nazi Germany and Japan and the enemy occupies the United States. The East Coast is controlled by the Nazis and the West Coast is controlled by Japan. The middle of the country is still being fought over by the Axis powers. Juliana lives in Japanese-occupied San Francisco and she is completely engrossed by Japanese culture. She has mastered the art of aikido, and as such, she does not allow herself to have animosity with her Japanese neighbors or the Empire until after her half sister Trudy is shot and killed by a Japanese soldier.  Before her death, Trudy handed Juliana a black satchel containing a vital Pro-Resistance propaganda film, and Juliana feels she must carry on what her sister had started. She leaves behind her “safe” life and heads toColorado, the secret headquarters of the Resistance. Uncertain of anything, the road ahead of her is a dangerous one.

Rupert Evans stars as Frank Fink, an unassuming gunsmith whose lineage is Jewish and who passions are jewelry design and Juliana. The Nazi’s have forbidden the public practice of both his art and his religion. If he were to marry Juliana, she might be forced to pay the price for his ancestors’ religious practices. Still, Frank is a kind soul who would do anything to keep Juliana safe.

Luke Kleintank plays Joe Blake, the orphan son of a United States military official. Joe makes decisions based on what he feels will make his deceased father proud of him. Having finally located the resistance headquarters, Joe signs on for a dangerous mission of unknown purpose and with the Nazis on high-alert, he must deliver the cargo before the Nazis catch him.

Rufus Sewell plays Obergruppenfuhrer Smith, one of the most ruthless soldiers of the Nazi regime. In charge of destroying the rebel organizations, he stops at nothing to capture the disloyal citizens who are then forced to cower before him.

The Amazon series will debut in November 2015. 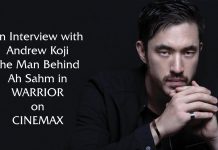 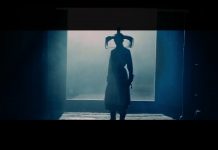