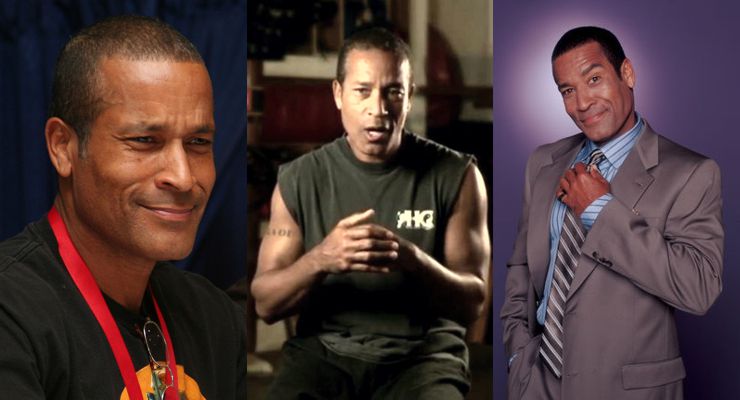 Phil Morris was born on April 4, 1959 in Iowa City, Iowa, USA as Phillip Morris. Morris is the son of actor Greg Morris and Leona Morris (née Keyes). He also is the younger brother of actress Iona Morris. Phil Morris is an American television and film actor, writer and martial artist, known for being the voice of Dr. Sweet in Atlantis: The Lost Empire (2001), Star Trek III: The Search for Spock (1984) and Meet the Spartans (2008).  Phil Morris has also been actively working on television series such as Girl Meets World as agent LaChance, on Black-ish as Frank Duckworth, and he has been the voice of Vandal Savage in the video Lego DC Comics Super Heroes: Justice League – Cosmic Clash and in Be Cool, Scooby-Doo!

Phil is a student and teacher of the Chinese martial art Wing Chug kung fu under Sifu Hawkins Cheung.