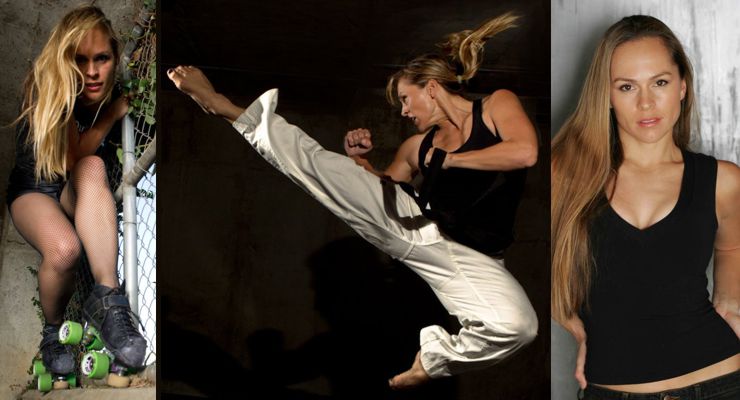 Vanessa Vander Pluym is a stunt performer and a veteran actor of comedy, drama and action roles.

Vanessa Vander Pluym was born in Manhattan Beach and raised in Redondo Beach, California, Her great grandmother was a silent movie actress and writer but her interest in performing and acting is all her own.

Vanessa Vander Pluym is an expert in martial arts and has a black belt in Tae kwon do. Vanessa’s athleticism is also evident in her abilities as a circus performer, performing stilt walking, contortionist, and aerial acts, as well as in her current sport of roller derby.

As an actress, Vanessa Vander Pluym is an all-around performer. She is a veteran actor of comedy, drama and action roles. Vanessa has performed motion capture for numerous video game characters and has appeared in an array of television hit shows and feature films including: NCIS: Los Angeles, Southland, Castle, Criminal Minds, How I Met Your Mother, Pirates of the Caribbean: On Stranger Tides and Piranha 3D.