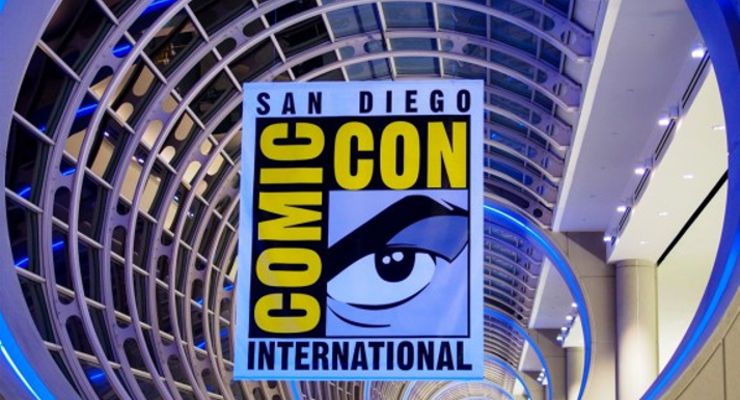 The original Green Ranger himself stops by the IGN Live show to talk about his upcoming appearance on Power Rangers Super Megaforce and the possibility of showing up in the new Power Rangers movie.