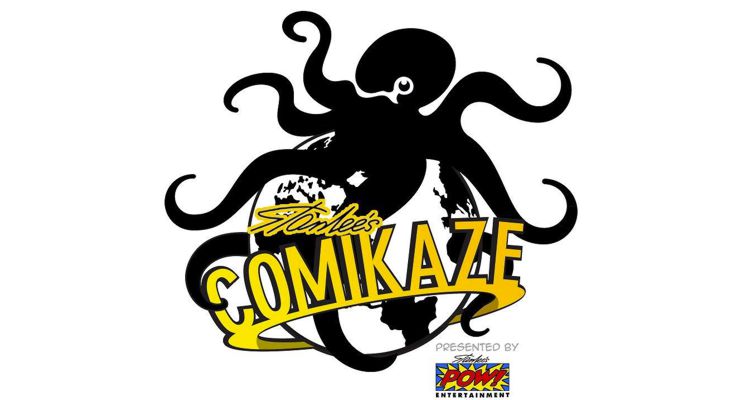 Stan Lee’s Comikaze Expo is the first ever large-scale comic, gaming, anime, sci-fi, fantasy, horror, tattoo and pop-culture expo in Los Angeles. Comikaze is held annually at the Los Angeles Convention Center. This is a production with over 200 vendors for collectors, artists, celebrities, fans, and enthusiasts.

According to event coordinators, Comikaze is Los Angeles’ first multi-media pop-culture convention, which is held annually in the downtown area.

Attendees are able to purchase rare and limited editions of comics, collectibles, art, toys and other merchandise from hundreds of vendors at the event.