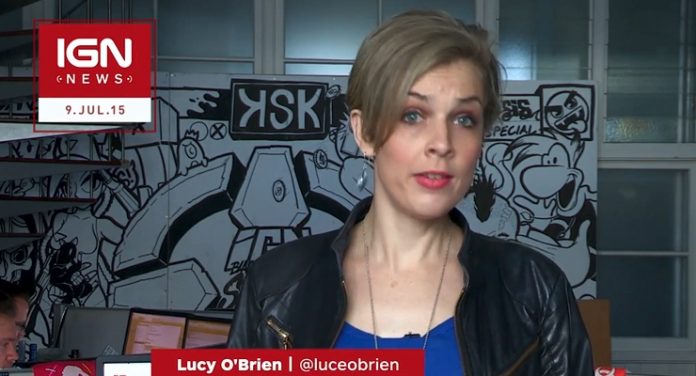 New bits of information about characters serving the dark side of the force, cameos, and creatures were announced at today’s (07/10/2015) Star Wars San Diego Comic-Con panel.

Author Chuck Wendig will pen all three books in the Star Wars: Aftermath trilogy, which takes place after the events of Return of the Jedi.

Ben Affleck will apparently write alongside DC’s Geoff Johns as well as direct and star in a new standalone Batman movie.

Snipes “In Talks” With Marvel About Blade Reboot – IGN News

Wesley Snipes is “in talks” with Marvel about bringing Blade back to the big screen.