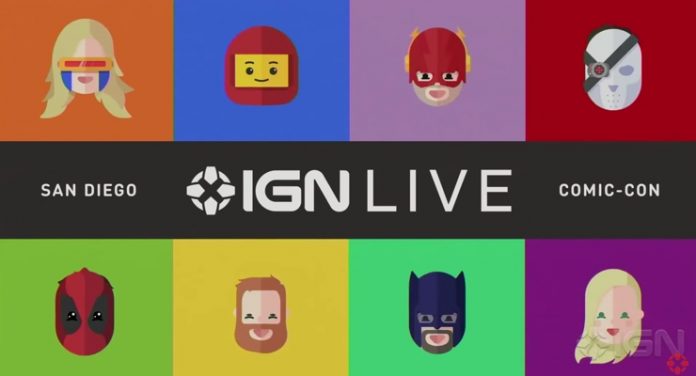 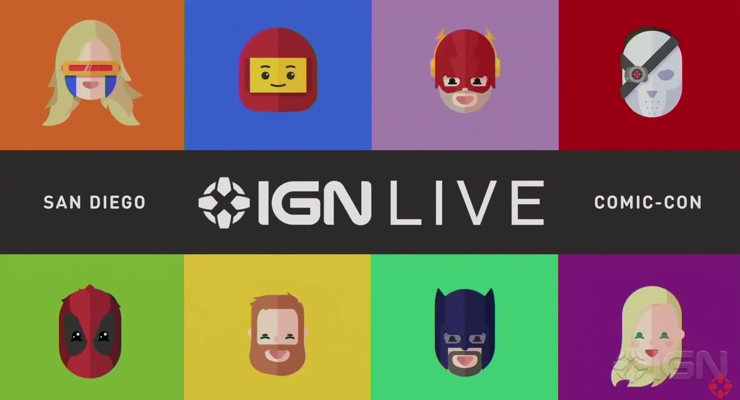 We discuss all the news and craziness that happened at San Diego Comic-Con 2015.

IGN breakdown of all the best announcements, news, previews, and everything else in the second day of Comic-Con 2015.

Along with panels, seminars, and workshops with comic book professionals, there are previews of upcoming feature films, and portfolio review sessions with top comic book and video game companies. The evenings include events such as awards ceremonies, the annual Masquerade costume contest, and the Comic-Con International Independent Film Festival, which showcases shorts and feature-length movies that do not have distribution or distribution deals.

Traditional events include an eclectic film program, screening rooms devoted to Japanese animation, gaming, programs such as cartoonist Scott Shaw!’s “Oddball Comics” slide show and animation expert Jerry Beck’s program featuring TV’s “worst cartoons ever”, as well as over 350 hours of other programming on all aspects of comic books and pop culture. ~ Wikipedia