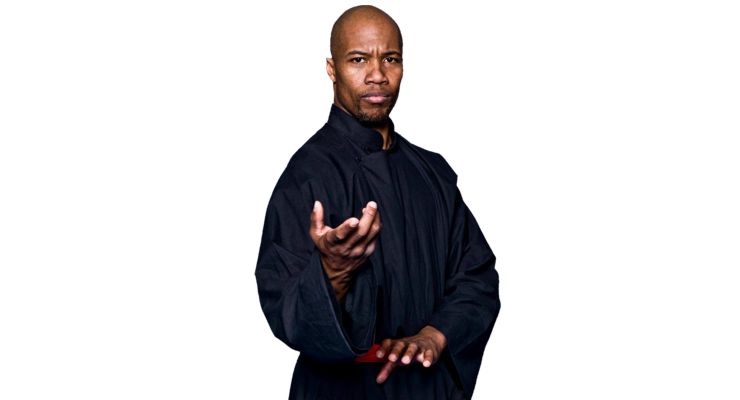 Raymond H. Blong is an Actor, Stuntman and Fight Choreographer with a martial arts background. He studied Than Vo Dao – Seven-Mountains Spirit Fist Kung Fu for over 15 years. He is a Master in the art. He also studied other forms of martial arts and has over 28 years of experience. Raymond has taken a seminar with Grand Master Zhao Chang Jun on Hong Kong Film Fight Choreography.