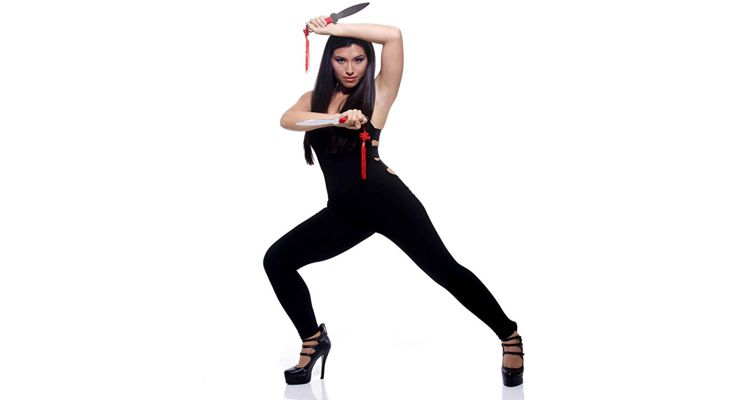 Vanessa Bontea is a sweet, wildly intuitive, multi-ethnic actress with a serious passion for international cuisine and stationery.

She is half Asian, so she’s got the straight-A, Kung Fu fighting, hard working, over-achiever thing down. But she’s also from Queens, which means she has an inner toughness and street smarts that got her through New York City’s public schools, but is also reflected in the characters she plays.

When she isn’t acting, she’s writing. She has written every single morning in her journal for the past 4 years. But don’t let her youthfulness and innocence fool you. Vanessa Bontea trains in martial arts, stunts and fighting for film and television – working in independent martial arts films and series and is currently training with Demetrius Angelo (NYC Action Actors Academy) and last summer with – Master James Lew (stunt and fight coordinator of Netflix’s Luke Cage).

Vanessa Bontea’s spirit animal is a tiger. A tiger represents yin/yang, psychic ability, softness but edginess and deep inner wisdom. A tiger can be nurturing, but also, a predator. Vanessa has earned her “stripes” and she’s ready to take everything to the next level.