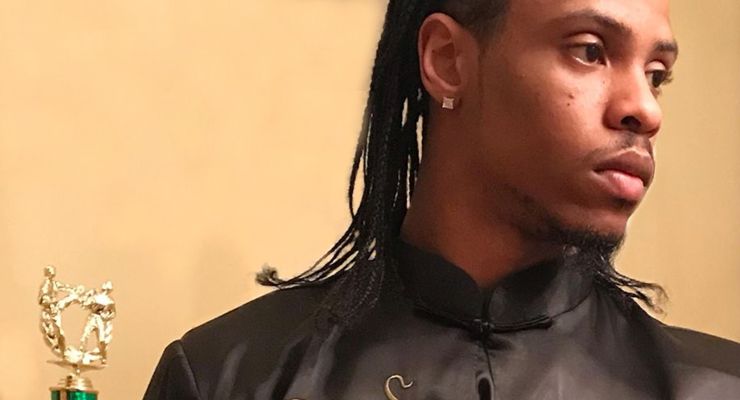 Tarell Bullock is an martial artist, actor, and stuntman out of Richmond, Virginia.

Over the years he has won many First Place and Grand Champion awards at tournaments and competitions. Aside from Kung fu, he also enjoys practicing gymnastics, ariel tricks, parkour, stunts/falls, and martial arts tricking/loop-kicking. He had a bit role in Hong Kong action star and director Bobby Samuels short film Beast: The Chronicles of Parker (2016).