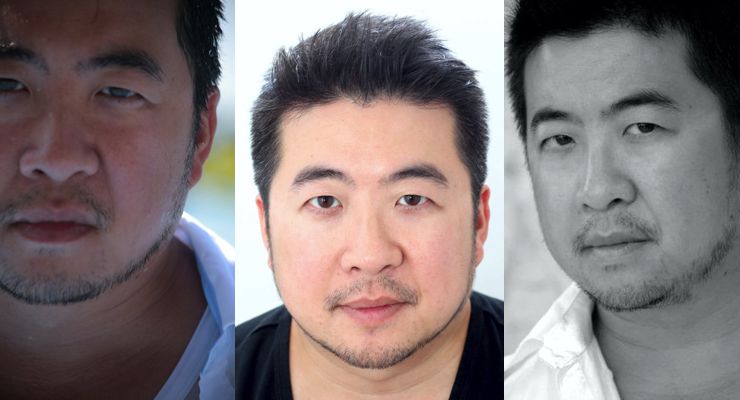 Rob started in the United Kingdom independent action industry in late 2006 as a stuntman. In 2009, he wrote, produced and acted in his first feature, Landlord – Time to Pay the Rent, which screened in December 2013 and February 2014 to packed audiences. Rob has a second feature script, Vigilante.

In 2011, Rob was the Fight Coordinator for BAFTA Director, Martin Gooch’s, Death and had a brief cameo in his second feature, The Search for Simon. He was a special action performer in 47 Ronin (2013) and a stunt performer in Marvels Avengers: Age of Ultron (2015).

Rob Ho is one of world martial art champion Zara Phythian‘s original screen fighting members. He is also a member of a competition rifle club.

As a martial artist, Rob Ho has been training for over 27 years. Currently he spends time training Reality-Based Self Defense and his approach is as a modern warrior who retains his traditional values.