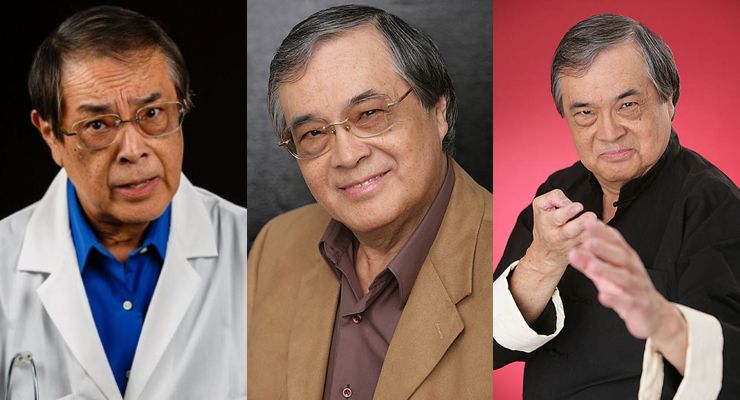 Roger Lowe was born and raised in Vancouver, B.C., Canada to Chinese parents. He lived in Victoria, B.C. until the age of 10. After his parents moved him back to Vancouver, Roger became interested in drumming after attending a Burlesque show with his Father. Roger was fascinated and influenced by the energy of the drummer who later became his teacher. (Roger’s father cautioned Roger not to tell his Mom about the evening’s activities, especially about the strippers.)

While living in Las Vegas, Roger began studying the martial arts of Kung Fu, which later helped him perform fight scenes in film and on television. He joined SAG in Las Vegas, auditioned and landed his first speaking role in the film, The Gauntlet (1977) starring Clint Eastwood.

Continuing to act in various roles for television series, Roger appeared in “Vega$” with Robert Urich for several seasons as well as on Kojak and film roles such as “The Electric Horseman (1979) starring Robert Redford and Jane Fonda, The Cannonball Run (1981) starring Burt Reynolds and Megaforce (1982) starring Barry Bostwick.

Moving to Los Angeles, Roger landed roles in soap operas, feature films, television and commercials. With his recognition as an action/fight/stunt performer, Roger was inducted into the Hall of Honors by founder Michael Matsuda at the Martial Arts History Museum in Burbank, California.