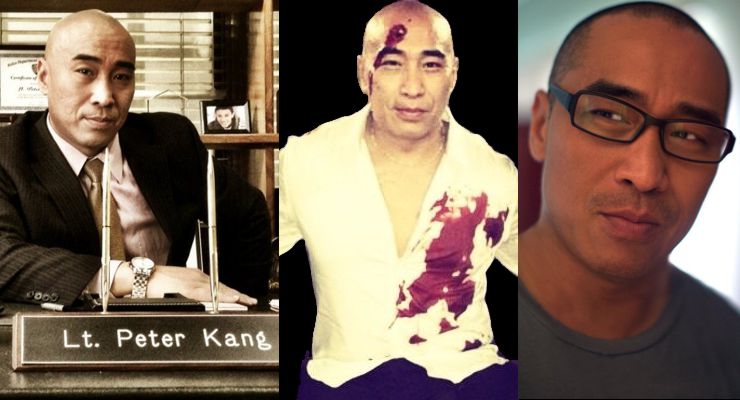 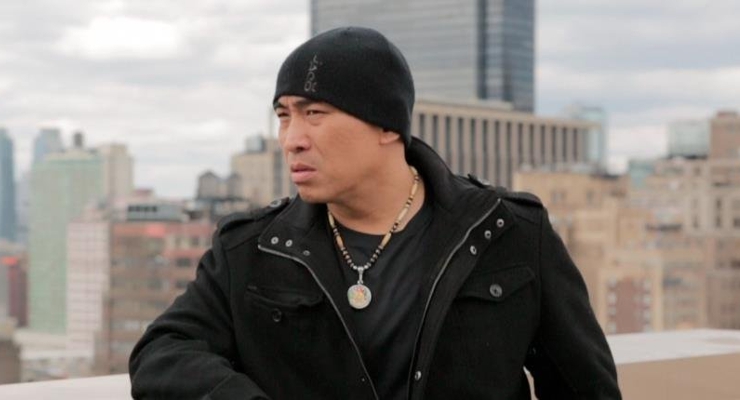 He has directed and written several short films so far, including Lollipops (2009), Three Bullets (2009) (starring Michael Jai White) and Tea and Remembrance (2009), starring himself and Marie Matiko. He is currently working on a feature project entitled “Unspoken” starring Russell Wong, Brian Tee, Will Yun Lee, Ian Anthony Dale and more.

Ron Yuan will be seen in Martin Scorsese’s “Revenge of the Green Dragons” directed by Andrew Lau (Infernal Affairs) and Andrew Loo, as the feared leader of the notorious BTK. Yuan just had memorable cameos on the new season of “Justified” and “Castle”. Ron Yuan played hard-nosed Lt. Peter Kang in the CBS series “Golden Boy”from Nicholas Wootton and Greg Berlanti.

In the past, Yuan was cast in a leading role on HBO pilot “All Signs of Death” opposite Ben Whishaw, directed by Alan Ball (True Blood). Yuan recently had character arcs on FOX’s “Touch” opposite Keifer Sutherland created by Tim Kring (Heroes), NBC’s “Awake” opposite Jason Issacs and FOX pilot “Exit Strategy” with Ethan Hawke directed by Antoine Fuqua (Training Day).

In development are Yuan’s “Wind and Water” “Unspoken” “Cold” and twisted post-apocalyptic martial arts western “Forgotten 8” in which the latter pairs Alex Tse(Watchmen) as producer.

February 1, 2014
We use cookies to ensure that we give you the best experience on our website. If you continue to use this site we will assume that you are happy with it.OkRead more