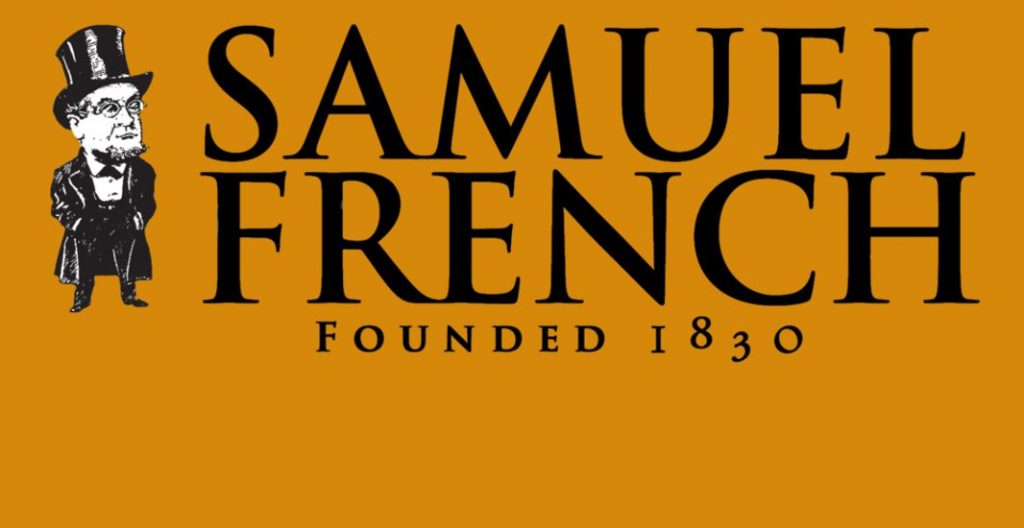 Samuel French, Inc.  is the dramatic literature resource for the worldwide theatrical community. It is the largest publisher of plays and musicals and has helped to make theatre happen since 1830.

It is an American company, founded by Samuel French and Thomas Hailes Lacy, who formed a partnership to combine their existing interests in London and New York City. It publishes plays, represents authors, and sells scripts from their Los Angeles, UK, and online bookstores.

“Although the community loves the store and its exceptional staff, most people are choosing to buy their books from e-retailers these days,” said Samuel French President Nathan Collins. “It is an unfortunate situation, in which many other bookshops find themselves. However, the good news is that Samuel French continues to serve the world online with an unparalleled range of shows to license and scripts to purchase. This is supported by our expert staff in New York, London, and LA and their outstanding service to our customers. Additionally, we are excited to continue exploring new ways to support the playwriting community in the digital age.”