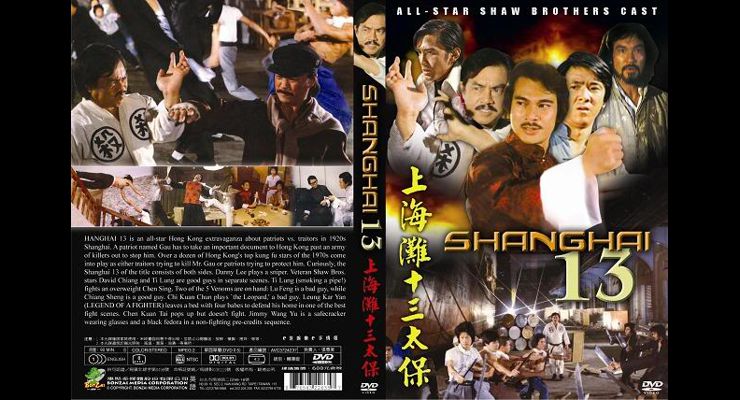 In an attempt to help Mr. Gao get the evidence to Hong Kong, Shanghai Tycoon Shen Gang Fu (Chen Kuan-tai) decides to send his elite group of fighters, the Shanghai 13, to protect Gao during his travels. But there are traitors among the 13 men and those moles betray Gao and Shen. While being pursued by the government hired bad guys and facing obstacles ahead, Mr. Gao has to get to Hong Kong without knowing which of the Shanghai 13 are helping and which are trying to stop him. There are traps everywhere on Mr. Gao’s journey, and bloody battles must be fought one after another.