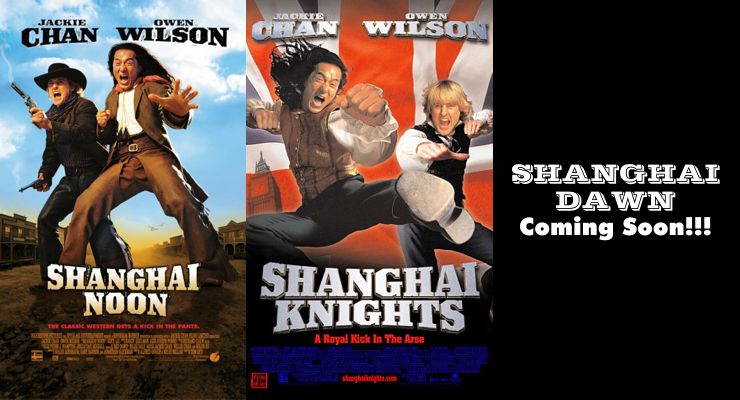 Remember Jackie Chan’s American-Hong Kong western films that we enjoyed so much here in America. We are getting another film in the series to be called Shanghai Dawn (2021).

Coming from the buddy cop movie genre, the series began with Shanghai Noon (2000) where a member of the Chinese imperial guard, Chon Wang (Jackie Chan), and three Imperial guards travel to the Wild West in 1881 to rescue a kidnapped princess, Princess Pei Pei (Lucy Liu). Chon ends up teaming up with a train robber, Roy O’Bannon (Owen Wilson) and the unlikely duo are forced to take on a Chinese traitor and his corrupt boss.

Next in the series is Shanghai Dawn (2021) which will continue the adventures of now former Chinese Imperial guard Chon Wang and American bandit, Roy O’Bannon.

Shanghai Dawn (2021) will be directed by Jared Hess, Napoleon Dynamite (2004) and Masterminds (2016), and both Miles Millar and Alfred Gough, who wrote the previous two Shanghai movies, came up with this story as well.

Theodore Riley and Aaron Buchsbaum are writing the script.

Shanghai Dawn (2021) is produced by Metro-Goldwyn-Mayer.