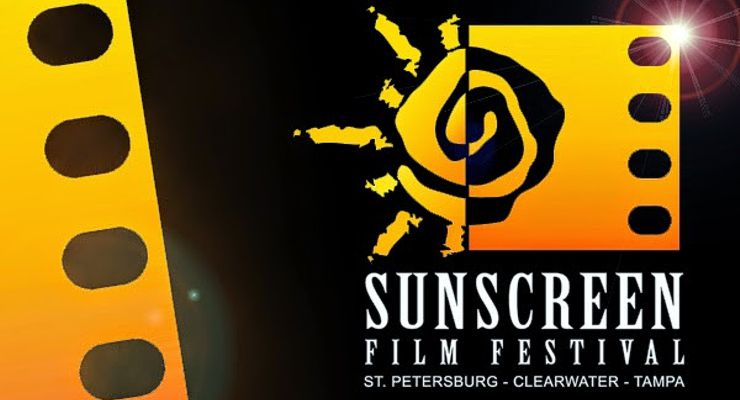 The Sunscreen Film Festival is organized and presented by the St. Petersburg-Clearwater Film Society Inc.. This nonprofit 501(c)(3) charity is dedicated to education, economic development, and familiarizing the public with the art of visual storytelling. They also provide opportunities for local filmmakers to develop their craft and art, and increase the public’s awareness and support of local filmmaking as a cultural and economic asset.

The Sunscreen Film Festival has grown from its first festival in a local art gallery with only 600 attendees in 2006 to an internationally recognized event with an annual attendance of over 20,000 in St. Petersburg, Florida and Los Angeles, California.

Sunscreen is different from other festivals in that its guests are expected to take part in workshops, classes, or other events that support the festival’s mission. Guests also participate in educational programming as a part of attendance.