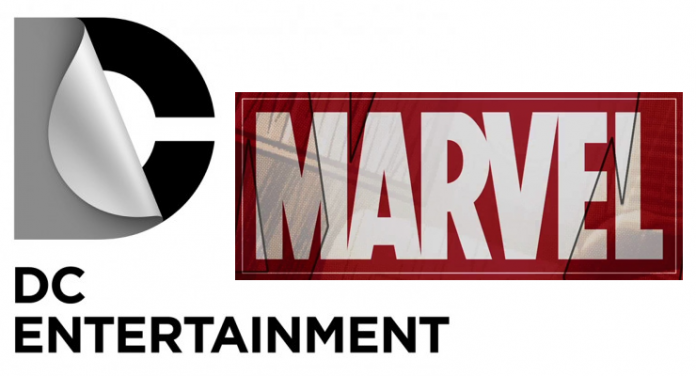 DC Entertainment and Marvel Studios each bring us a new Superhero Movie Release Calendar. We will see 40+ films from these two companies in the near future and beyond. 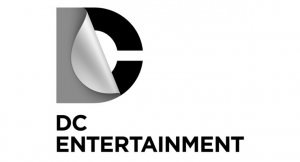 Suicide Squad (August 5, 2016)
The government gives a group of supervillians a chance to redeem themselves, but there is a catch, the redemptive mission will probably kill them all.
Suicide Squad on IMDb

Wonder Woman (Jun 23, 2017)
An Amazon princess comes to the world of Man to become the greatest of the superheroines.
Wonder Woman on IMDb

Shazam (April 5, 2019)
Dwayne Johnson will play the role of the villain Black Adam
With a single magic word, a boy is given the ability to become an adult superhero in times of need .
Shazam on IMDb

Cyborg (April 3, 2020)
Ray Fisher will be seen for the first time as Vic Stone/Cyborg in Batman v. Superman: Dawn of Justice, and then in both Justice League films and then in his own film Cyborg.
More Info on Making Cyborg

Flashpoint  (2020)
While working in his lab during a storm one night, a bolt of lightning strikes a tray of chemicals soaking police scientist Barry Allen with its contents. Now able to move at super-speed, Barry becomes The Flash protecting Central City from the threats it faces.
Flashpoint on IMDb

Justice League Dark (Date Unknown)
Dark Universe or Justice League Dark, as it is known by comic book fans, will possible be part of the DC Cinematic Universe. It will feature the supernatural characters from DC Universe with characters like Swamp Thing, Demon, Deadman, Zatanna, and maybe even John Constantine.

League of Super-Heroes (Unknown)
This could be DC’s answer to the Superhero space-opera showing us just how our superheros affected that future.

Metal Men (Unknown)
Warner Bros. has several other movies in development unconnected to the Justice League that are based on DC superheroes and fantasy and crime titles from its Vertigo line of genre comics, said Mr. Silverman and Toby Emmerich, president of Warner’s New Line Cinema label. They include Shazam, Metal Men, 100 Bullets, and Fables. (See Article)
Metal Men on IMDb 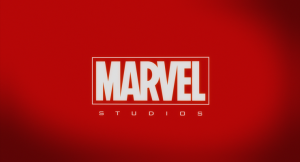 Iron Man (May 2, 2008)
After being held captive in an Afghan cave, billionaire engineer Tony Stark creates a unique weaponized suit of armor to fight evil.
Iron Man on IMDb

Thor (November 8, 2013)
When Dr. Jane Foster gets cursed with a powerful entity known as the Aether, Thor is heralded of the cosmic event known as the Convergence and the genocidal Dark Elves.
Thor on IMDb

Iron Man 3 (May 3, 2013)
When Tony Stark’s world is torn apart by a formidable terrorist called the Mandarin, he starts an odyssey of rebuilding and retribution.
Iron Man 3 on IMDb

Ant-Man (July 17, 2015)
Armed with a super-suit with the astonishing ability to shrink in scale but increase in strength, con-man Scott Lang must embrace his inner hero and help his mentor, Dr. Hank Pym, plan and pull off a heist that will save the world.
Ant-Man on IMDb

Doctor Strange (November 4, 2016)
After his career is destroyed, a brilliant but arrogant surgeon gets a new lease on life when a sorcerer takes him under his wing and trains him to defend the world against evil.
Doctor Strange on IMDb

Spider-Man: Homecoming ( July 7, 2017)
Spider-man is coming to the Marvel Cinematic Universe in Captain America: Civil War and then Tom Holland will play Marvel’s new Peter Parker/Spider-Man and Marisa Tomei will play Aunt May.
Spider-Man on IMDb

Thor: Ragnarok (November 3, 2017)
Thor must confront the gods to the gods when Asgard is threatened with Ragnarok, the Norse apocalypse.
Thor: Ragnarok on IMDB

Captain Marvel (March 8, 2019)
A human woman receives powers from an encounter from the alien Kree Empire.
Captain Marvel on IMDb

Ant-Man and the Wasp (July 6, 2018)
As Scott Lang balances being both a Super Hero and a father, Hope van Dyne and Dr. Hank Pym present an urgent new mission that finds the Ant-Man fighting alongside The Wasp to uncover secrets from their past.
Ant-Man and the Wasp on IMDb

Inhumans (July 12, 2019)
An isolated community of superhumans fights to protect themselves.
We are currently seeing the Inhumans characters on Marvels Agents of SHIELD TV series.
Inhumans on IMDB