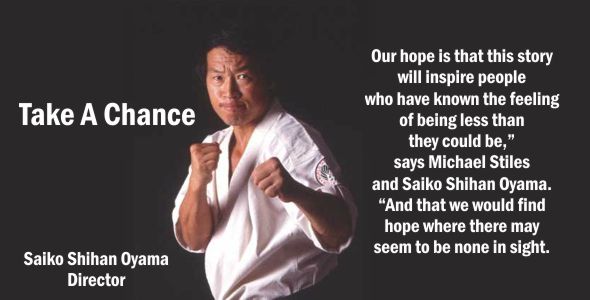 Crossing Hollow Films’ upcoming family-friendly Action-Drama film, Take A Chance, written and directed by Saiko Shihan Oyama and Michael Stiles, and produced by Scott Perkins, not only hooked in a multi-talented ensemble cast, but brought together two of the largest Japanese martial arts organizations in the world…Kyokushin Karate and World Oyama Karate. 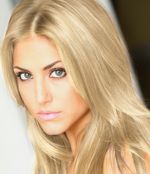 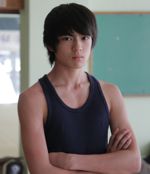 Starring in his first U.S. film, Mackenyu Maeda, son of the legendary Sonny Chiba, plays the lead role, “Masa,” and Cassie Scerbo (ABC’s “Make It or Break It”) plays “Cynthia,” an American southern belle and Masa’s love interest. The film tells the story of an unmotivated and wayward young high school student from a wealthy Japanese family whose father sends him to America to study as an Uchi Deshi under a renowned karate master to be played by Saiko Shihan Oyama (Founder of World Oyama Karate). Take A Chance, centers on events surrounding Masa’s rise from ambiguity to clarity in the value of friendships, hard work, and an unyielding conviction to persevere.

“Our hope is that this story will inspire people who have known the feeling of being less than they could be,” says Michael Stiles and Saiko Shihan Oyama. “And that we would find hope where there may seem to be none in sight.” 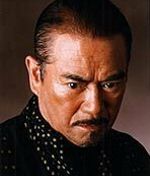 Japanese film legend and action star,”Sonny Chiba, to play “Musashi”, a figure who appears to Masa and awakens a strength and determination he never knew he had. Chiba has appeared in over 125 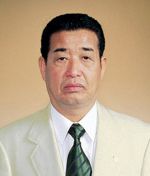 films, including the classic The Street Fighter movie series, as well as blockbuster hits such as Kill Bill and The Fast and the Furios: Tokyo Drift.

Shihan Yuzo Goda gives a cameo appearance as the Fight Judge. Shihan Goda is a Karate Master and an Executive Advisor to the Kyokushinkai Martial Arts Organization, which has branches in more than 120 countries and boasts over 10 million registered members.

Alex Heartman as “Antonio”, an antagonist of Masa. He is best known for playing Jayden Shiba, the Red Ranger, in the latest Power Rangers incarnation, Power Rangers Samurai. His role as a Power 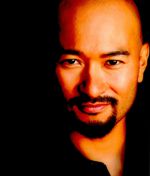 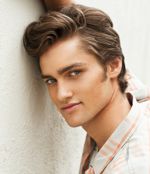 Masashi Odate plays Rikio, a sensei who provides discipline and guidance in Masa’s life. Odate is an accomplished martial artist in the Kyokushin style whose acute acting talent has earned him the opportunity to appear in such high-profile films as Letters from Iwo Jima, directed by Clint Eastwood, and The Last Samurai, starring Tom Cruise. He has also worked with Best Supporting Actor Oscar winner Louis Gossett, Jr. in the film, All In. 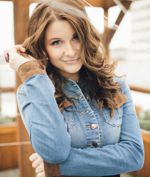 Savannah Outen plays Amanda, Cynthia’s best friend, and also performs three songs for the film’s soundtrack, including the piercing ballad, “Rise Up.” Outen has topped music charts on Radio Disney since 2007 and has now over 380,000 subscribers and more than 77 million Youtube views.

The film is currently in production in Birmingham, Alabama.