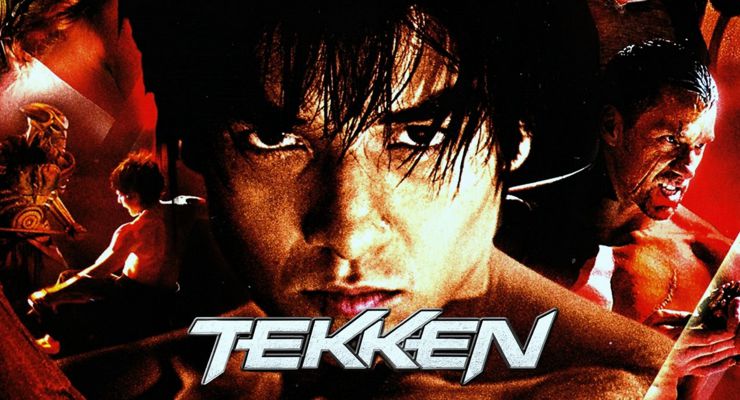 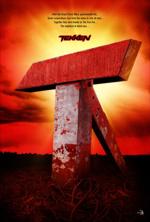 Jin Kazama witnesses the death of his mother Jun by Tekken in the slums known as Anvil. After finding a Tekken ID he decides to seek out vengeance for his mother’s death.

In the year of 2039, after World Wars destroy much of civilization the remaining territories are run by corporations, not governments; the mightiest of which is the Mishima Zaibatsu. Mishima sponsors the King of Iron Fist Tournament, or Tekken, where fighters battle to teh death and the winner receives stardom and wealth. Jin Kazama enters the tournament to avenge the death of his mother by the hand of the Mishima Zaibatsu’s most powerful and controlling chairman Heihachi Mishima. Jin Kazama knows the only way to get close enough to kill Mishima is to win the tournament, but in doing so, he uncovers his past and inner demons and exposes the dark underbelly of Tekken that threatens the very existence of humanity.