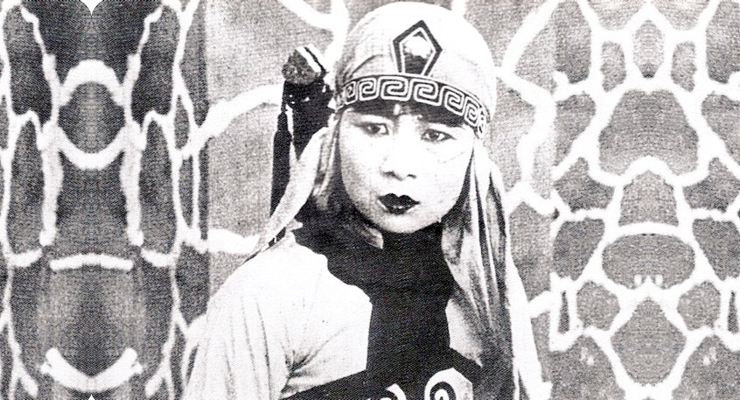 The Burning of the Red Lotus Temple (1928) story focuses on the rescue of a commander held captive in a temple full of traps.

The Burning of the Red Lotus Temple (1928)  is a Chinese silent serial film which was adapted from a newspaper serial called Strange Tales of the Adventurer in the Wild Country. It was released in 18 feature-length parts over a period of 3 years, from 1928 to 1931. It is 27 hours long in its entirety and it is the longest major film ever released.