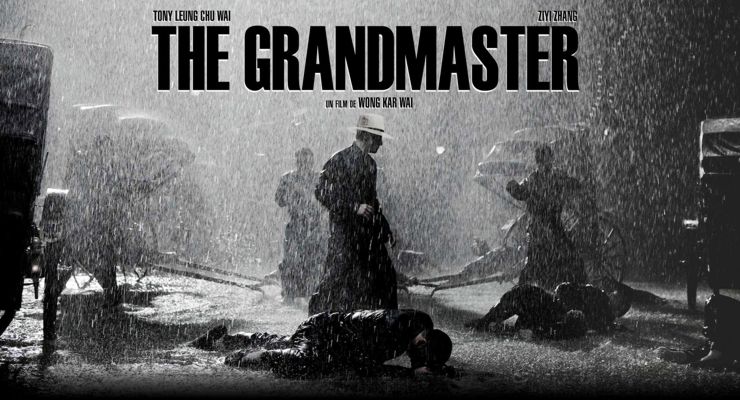 “I am very proud to be part of Hong Kong’s cinema industry. I also owe my success to my crew members. Without their contribution, the film couldn’t have been so successful,” he said.

Mainland star Zhang Ziyi took the best actress award for her role in The Grandmaster. She won the same award at last month’s Asian Film Awards in Macau.