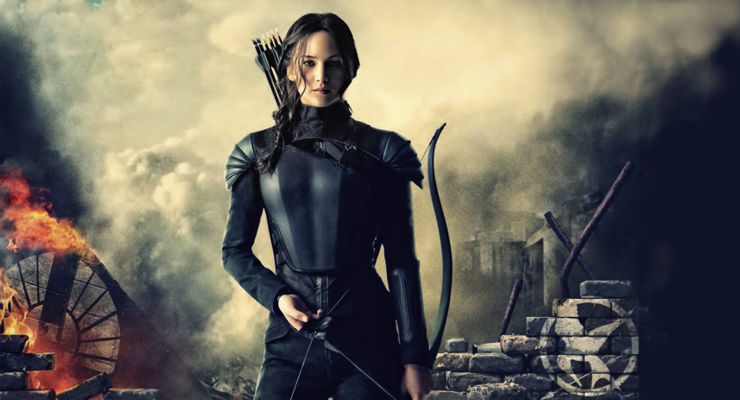 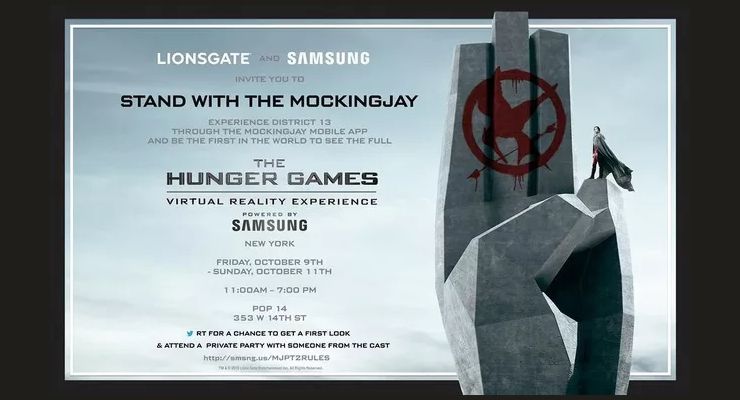 In October 2015, a few lucky fans were able to transport into The Hunger Games world, using the Oculus-equipped Samsung Gear VR head-mounted display running of a consumer-grade Galaxy S6 phone, and they were able to experience the 360-degree virtual world of The Hunger Games including exploring the woods outside District 12 with Katniss and Gale, then being transported to the manicured gardens of President snow. The experience allows you to see the transformation of Katniss into the Mokingjay hero, willing to fight for freedom. They were able to experience Panem crumbling and, with Katniss, they journeyed in the city as she faces the Capitol and President Snow.

The Hunger Games Virtual Reality Experience is available for download for the Gear VR HMD with deliverables for iOS, Android devices and Oculus Rift in the near future.

It doesn’t seem far fetched that in the near future we will all be able to experience a feature-length film in this virtual mode.

We will soon see another virtual world for Hunger Games Fans. Lionsgate has hooked up with Avatron Park and according to Avatron Park CEO, Dave Garrett,

It’s going to be totally interactive, immersive. It’s technology and entertainment. Those are the two critical words that we have to answer correctly each time we look at something.

Lionsgate is opening a theme park in Bartow County, Georgia, an hour outside Atlanta.

Garrett shares that the Lionsgate park, opening in Bartow County, Georgia, an hour outside Atlanta, will not be like any traditional theme park. Instead, the theme park will use the newest technology to create a virtual environment that “players” can become fully immersive in. Avatron Park plans to open in 2019. 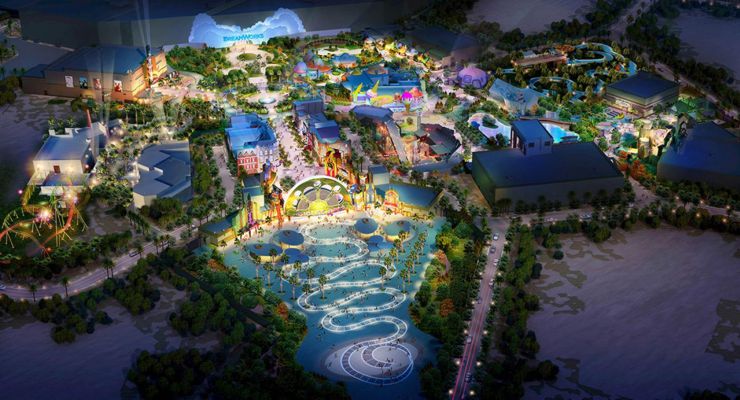 It is possible that other Lionsgate movies will also show up in theme parks.

“The Hunger Games trilogy takes place in an unspecified future time in a dystopian post-apocalyptic nation of Panem, in the ruins of North America. The country consists of the wealthy Capitol located in the Rocky Mountains and twelve (formerly thirteen) poorer districts ruled by the Capitol. The Capitol is lavishly rich and technologically advanced but the twelve districts are in varying states of poverty – the trilogy’s narrator and protagonist, Katniss Everdeen, lives in District 12, the poorest region of Panem, formerly known as Appalachia, where people regularly die of starvation. As punishment for a past rebellion (called “The Dark Days”) against the Capitol wherein twelve of the districts were defeated and the thirteenth supposedly destroyed, one boy and one girl from each of the twelve districts, between the ages of twelve and eighteen, are selected by lottery to participate in the “Hunger Games” on an annual basis. The Games are a televised event with the participants, called “tributes”, being forced to fight to the death in a dangerous public arena. The winning tribute and his/her home district is then rewarded with food, supplies, and riches. The purpose of the Hunger Games is to provide entertainment for the Capitol and to serve as a reminder to the Districts of the Capitol’s power and lack of remorse.” Source: Wikipedia

Lionsgate presents a Color Force / Lionsgate production.
In the final film of the series, The Hunger Games: Mockingjay – Part 2, Katniss Everdeen (Jennifer Lawrence) symbolizes the Mockingjay and when she realizes the stakes are no longer just about survival, she teams up with her closest friends, Peeta (Josh Hutcherson), Gale (Liam Hemsworth) and Finnick (Sam Claflin) for the ultimate mission, to assassinate President Snow, who is obsessed with destroying Katniss. Together, they leave District 13 to liberate the citizens of war-torn Panem then continue on their mission to assassinate the President. What lies ahead are mortal traps, dangerous enemies, and moral choices that will ultimately determine the future of millions.

Katniss Everdeen. A smalltown girl from District 12 who survived the Games and turned a nation of slaves into an army! ~ President Alma Coin

We all have one enemy, and that’s President Snow! He corrupts everyone and everything! He turns the best of us against each other… Stop killing for him! Tonight, turn your weapons to the Capitol! Turn your weapons to Snow! ~ Katniss Everdeen