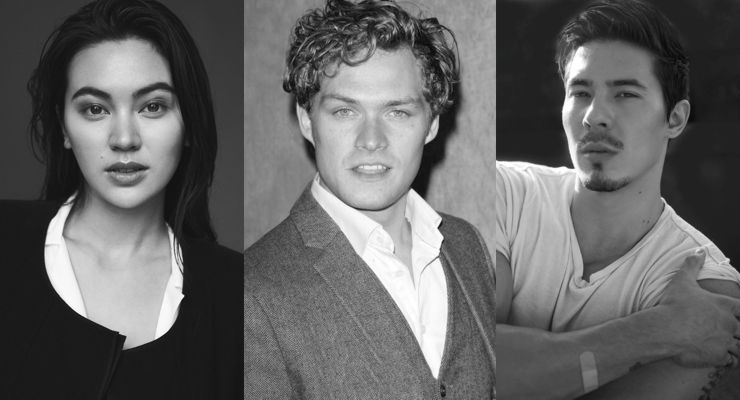 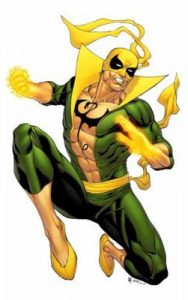 Marvel’s Iron Fist on Netflix is the fourth and final series that will culminate in a The Defenders miniseries which includes fellow superheros Daredevil, Jessica Jones and Luke Cage. The series was due out in 2016, but there were issues with how Marvel wanted the character portrayed. Daniel Rand/Iron Fist will be played by Finn Jones with Jessica Henwick as Colleen and Lewis Tan as Zhou Cheng. You will also see Simone Missick as Misty Knight.

Iron fist is a powerful martial artist trained by mystical masters who taught him to channel all of his body’s chi into his fist. When this happens, his fist is surrounded in a fiery glow, allowing Iron Fist to have superhuman strength. The mystical is an issue because the powers of the other characters in the series have been kept within the realm of reality, including realistic fight scenes etc.