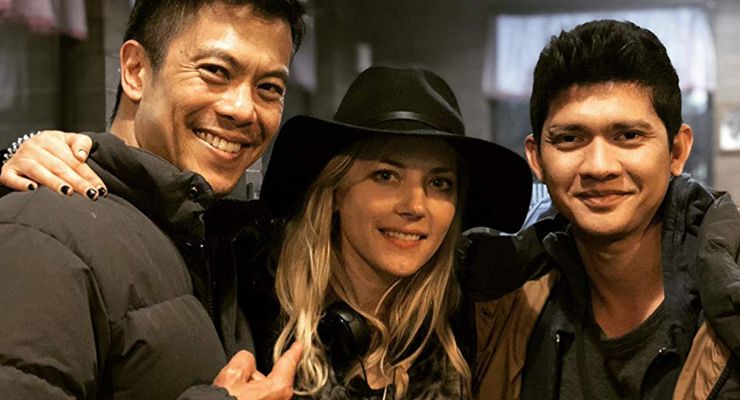 Netflix has an upcoming martial arts series called Wu Assassins (2019) written and executive produced by John Wirth, who is also the showrunner. Wu Assassins is a blend of martial arts, drama, and supernatural elements for a story that centers on Kai Jin (Iko Uwais), a man who becomes the latest and last Wu Assassin chosen to round up the powers of an ancient triad and restore balance in San Francisco’s Chinatown.

Li Jun Li (The Exorcist) will play Jenny Wah, who appears to be a confident young businesswoman with an MBA. However, under the surface she is ambitious, with a darker nature, and the need to overcompensate.