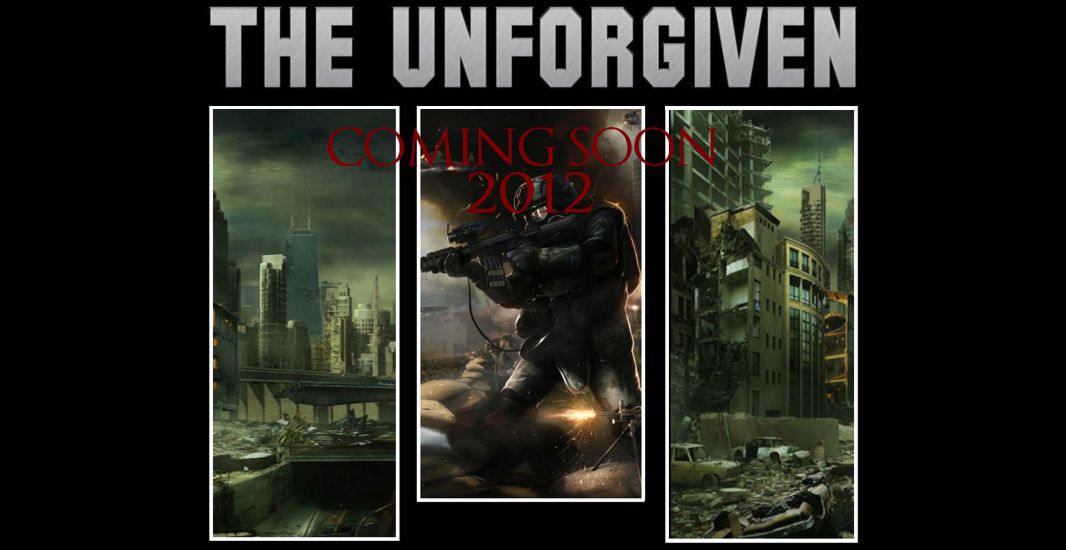 Renowned Action film Director Art Camacho has just announced that he is currently in development/pre-production of his latest The Unforgiven Sci-Fi Action Film, a film about a Group of Undesirables on a Mission to save mankind. 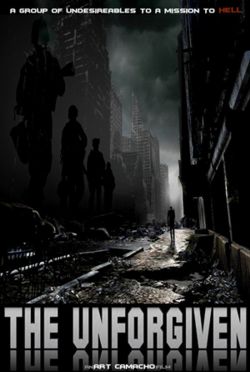 This film is set in a post-apocalyptic era, where warfare has wiped out most of mankind and a rag tag set of misfits are Humanity’s last hope. The Unforgiven will re-team Art Camacho with action stars Don “The Dragon” Wilson, Cynthia “Lady Dragon” Rothrock, veteran action icon James Lew, and Martin Kove. Additionally Camacho is in talks with action star Conan Lee, UFC champ Fabiano Iha and a host of other action stars, MMA champions and Sci-FI icons to appear in the film. It is based on a story written By Art Camacho about a man coming to terms with his own mortality in search of redemption, in a bleak future where all hope has been decimated by war. In addition to the heart and soul of the film, Camacho promises high-octane and riveting action in the film.

This will be the first of three projects Camacho has signed on to produce/Direct for Fledgling Production Company: Iconic Pictures. Iconic will produce and secure financing for the film with Producer Jason Abustan in the lead, and Manny Pacquiao’s Aunt Lilia Lao has signed on to Associate Produce. As a successful business man, Jason Abustan runs and operates numerous lucrative franchised businesses that give him the know-how and ability to run a production of this scale. As an accomplished actor, Jason Abustan has been featured in numerous independent films and commercials. He joined forces with Art Camacho and his reputable team of industry professionals to create a niche in action films. This is going to be our homage to Stallone’s highly successful The Expendables, According to Abustan.

This film comes on the heels of Camacho’s producing the first ever Spanish language MMA action films Cage Fight and Once upon a fight; both of which are in post-production and set for release in 2012.