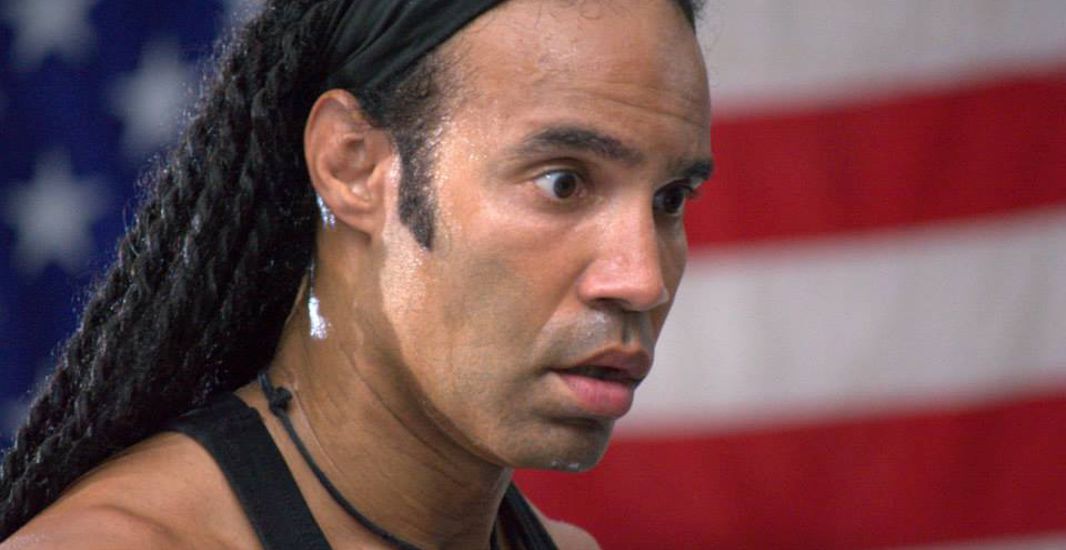 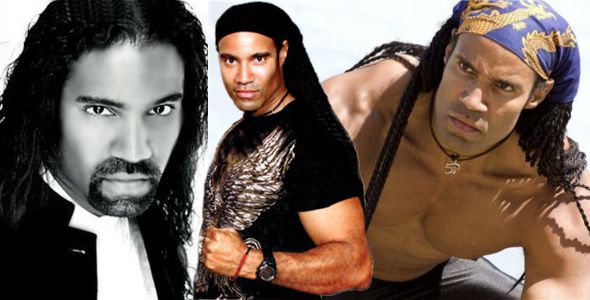 Best known in Hollywood for his roles in “Punisher: War Zone”, “Mortal Kombat”, “Black Cobra” and “Bloodrayne”, TJ Storm will play Tron, who is – as he puts it – “the other teacher” in “The Martial Arts Kid”, a film co-headlined by martial arts/action-movie legends Don “The Dragon” Wilson and Cynthia Rothrock.

“I think there are different shades of grey and I think Michael (Baumgarten, writer/director of “The Martial Arts Kid”) has done a good job of putting more shades of grey for this character who shows up”, says TJ Storm. “He has a different idea of what the martial arts are – he doesn’t see the art in it.”

“He’s got a different idea about it, and that’s kind of what happens in the world”, TJ Storm continues. “You look at the world of UFC – and you don’t see the art in it anymore. Now, it’s the moves that you bring with you into the ring (and) will they pay off? It comes down to your move in the ring against the other guy’s ,, who is doing the same kind of move. So, that’s where his mind is.”

“He’s not necessarily the bad guy, although he is, definitely, the other guy”, TJ Storm concludes about Tron. ” (He’s) the guy who’s going to give you a run for your money.”