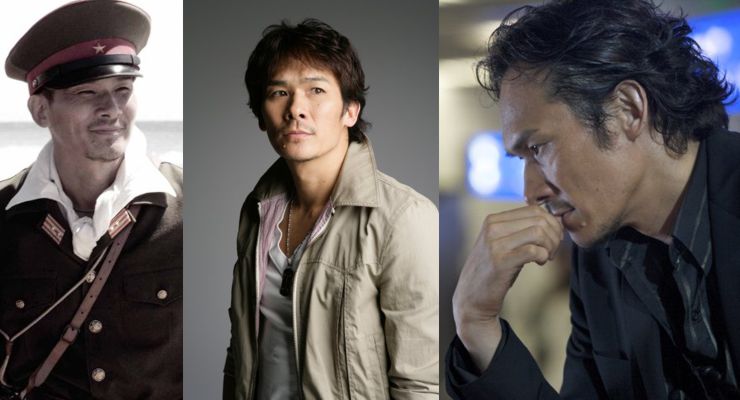 Tsuyoshi Ihara is a Korean-Japanese actor who was born on November 6, 1963, in Kokura, Kyushu Japan. He grew up in Osaka, and after graduating from high school, Ihara Tsuyoshi trained under martial arts legend Shin’ichi Sonny Chiba who headed the Japan Action Club, known as JAC, a company of stunt and action actors. Shin’ichi Chiba’s Street Fighter films helped redefine the term action flick for a generation. Both Shin’ichi Chiba and Ihara Tsuyoshi are veteran actors and athletes, and Ihara Tsuyoshi’s film credits include the remake of 13 Assassins (2010).

Tsuyoshi Ihara made his debut in a stage drama called The Midnight Party in 1983. Since then, he has appeared in many commercials, TV drama, and movies such as Kochira Hon Ikegami-sho, Koino Jikan, Shiawase ni naritai, Magari kado no kanojyo, Kowloon de aimasho, and NHK’s Taiga drama Sinsengumi etc. He continues to be a popular actor starring in both serious and comedic roles.