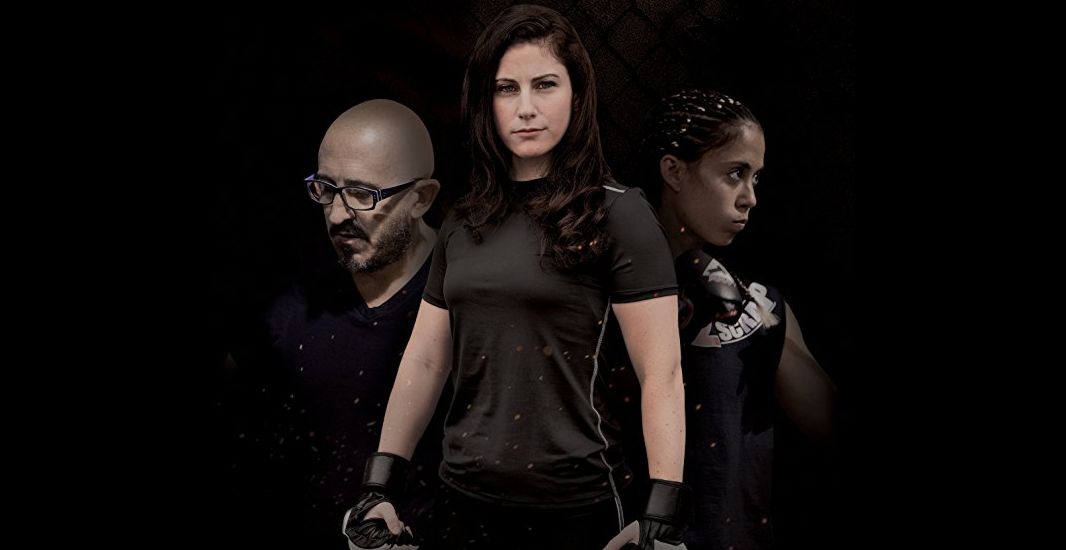 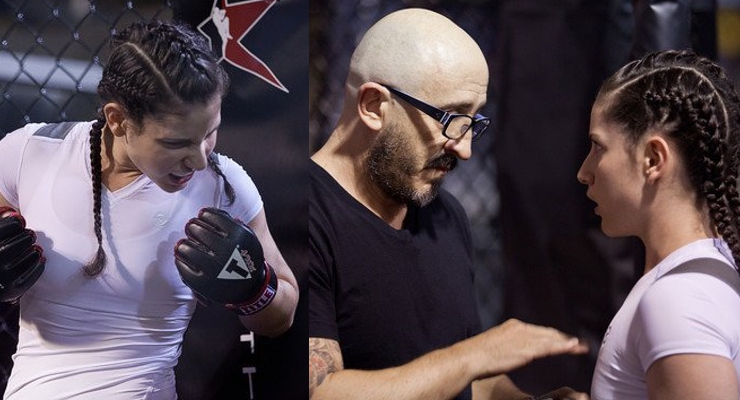 Katie Schwartz (Inherent Vice) and Paulo Tocha (Bloodsport) star in a new mixed martial arts action short film. Sissy (Katie Schwartz) is about to face her greatest challenge. She’s about to have her first mixed martial arts fight and her opponent, Athena (Luci Lampe), is as tough as they come. With the guidance of her coach (Paulo Tocha) she will need to find the courage she needs to face her opponent head on.

Simone/Sissy Penino (Katie Schwartz) is an everyday type of girl…who is learning to be a mixed martial artist from Coach Goldmill (Paulo Tocha). Sissy’s first full contact fight will prove to be the challenge of her life.