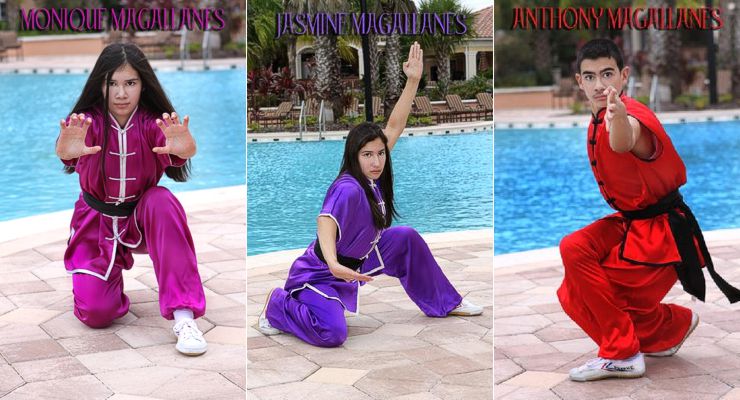 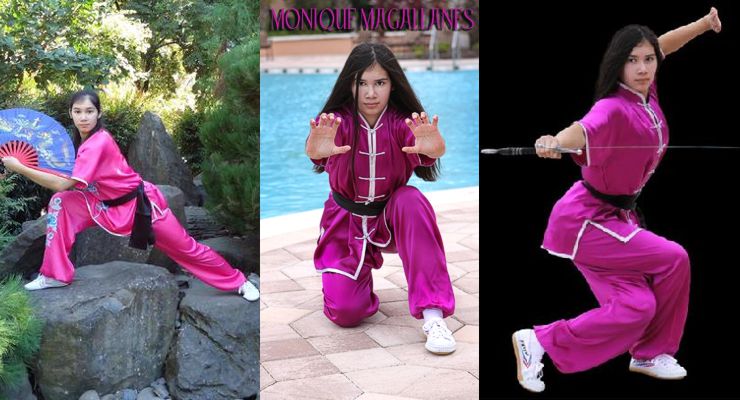 Monique Magallanes is a 13 Time National and World Martial Arts Champion.  She is one of the top Martial Artist in the world today. Besides being in the Martial Arts Hall of Fame, Monique is also a talented model, actress, dancer, singer and has earned an A.A. Degree in Physical Education with Honors. Monique was the former modeling face of Lollypopmedia.com and has appeared in numerous commercials and Television spots. 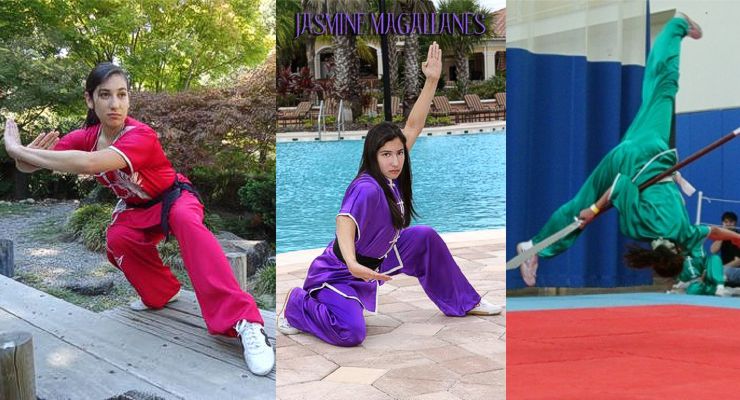 Jasmine Magallanes is an 18 Time National and World Martial Arts Champion. She is one of the top young Martial Artist in the world today. Besides her extensive martial arts skills, Jasmine is also the lead singer of the musical group 3 Ways 2 Power. Jasmine is a talented actress, dancer and has earned an A.A. degree in Communication Studies with Top Honors.

Some of the truly amazing honors Jasmine has been privileged to experienced are: Walking the Hollywood Red Carpet with Jackie Chan, Performing alongside her brother and sister for the “Enter the Dragon” Martial Arts Super Star Reunion in front of the legendary Bruce Lee cast of Jim Kelly, Bolo Yeung, Bob Wall, John Saxon, and being the only person to ever win all four martial arts categories in the Tiger Claw Elite/Disney Wide World of Sports “Best of the Best” Grand Championship Series.

Besides her expertise in Chinese Martial Arts, Jasmine has also trained in Muay Thai Kickboxing, Kajukenbo, and Krav Maga. Jasmine has been featured and performed in Martial Arts Masters Demonstrations, commercials, Television spots, major newspapers, and numerous Martial Arts magazines. Jasmine’s loving heart, winning attitude, and positive spirit has and continues to push her to always be her best. (Jasmine’s Music Video) 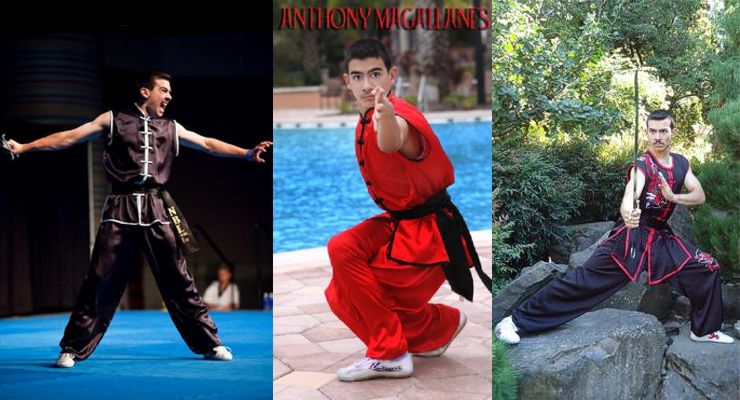 Anthony Magallanes is a 12 Time National and World Martial Arts Champion. Besides being a Black Belt Hall of Fame Martial Artist, Anthony is also a talented actor, gymnastics tricker, dancer, and practicing pianist.