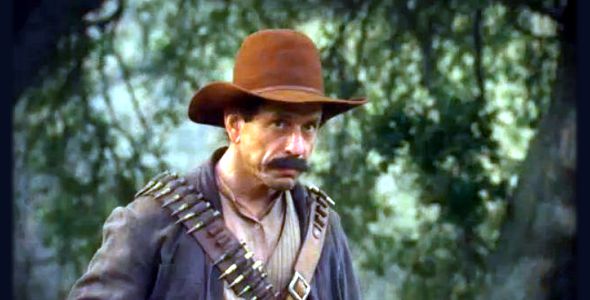 Pancho Villa was one of the most important Generals during the Mexican revolution; a hero to some, a villain to others, but definitely an important part of Mexican history whom no one will forget.

Zak is an Executive Producer/CEO of LightRow Pictures, which recently signed a deal to Co-produce with Bella Fe Films an animation project titled “Magnum Farce.” The project, co-created by the Award Winning filmmaker, writer, director and producer Ken Mora, is a spoof of the “Dirty Harry” films starring Clint Eastwood. Zak and LightRow’s other project is the action feature film, “Rules” which has been released in the U.S. market via self-distribution and is available at many outlets including Blockbuster, Barnes & Noble, Target, Sears, and Best Buy.

Now LightRow Pictures is ready to enter into pre-productions on one of two projects currently in development. The first is titled “The Cook and The Thief” http://www.facebook.com/TheCookandTheThief, a fast paced slapstick action comedy written by Ken Mora. It will feature Zak Lee Guarnaccia as an Italian Jackie Chan along with a dash of an Italian attitude thrown in for spice. The second project is titled “The Next Big Hit,” featuring a unique and brilliant concept of a martial arts musical comedy. Celebrities already interested in appearing in the project include; Mr. Russell Wong (“The Mummy,” “Romeo Must Die” and “Joy Luck Club”) and Mr. Lou Ferrigno (“The Hulk”). Zak Lee Guarnaccia is well experienced on both sides of the camera, and possesses a strong, functional understanding of how to deconstruct action, thanks to his unique and inventive vision. There is no slowing down Zak as he continues to work and collaborate as an actor, fight choreographer and stuntman in various Film and TV projects.

Copyright 2011 CitizenWire and Neotrope. CitizenWire is a publication of the Neotrope News Network.