Home Who's Who Alan Orr 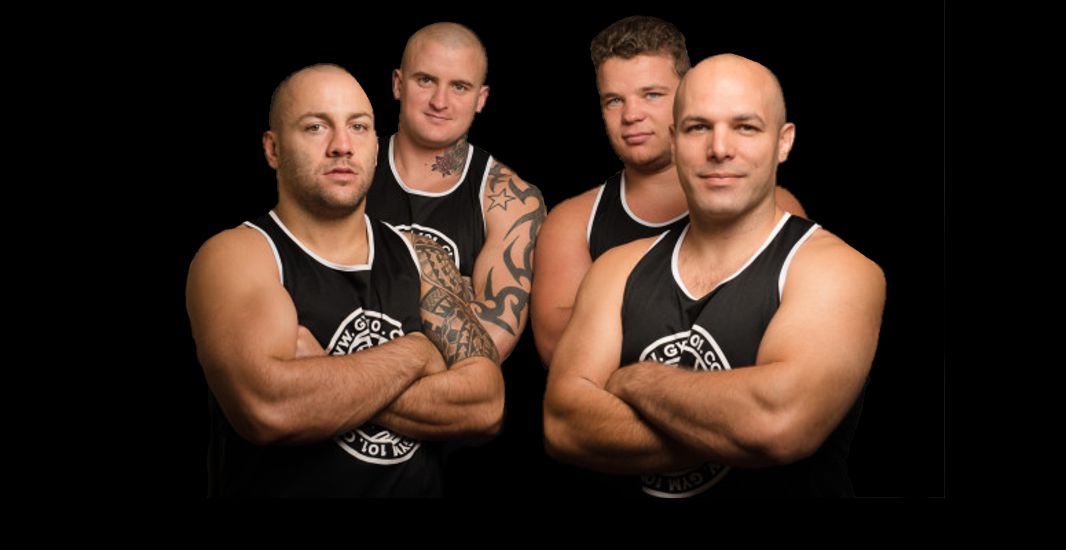 Alan Orr is the leader of the Iron Wolve’s Fight Team. He is a world renowned master of Wing Chun and also holds Black Belts in Brazilian Jiu-Jitsu and Eskrima. He has been featured on many magazine covers and he has written hundreds of articles and has written his own book, Structure of Wing Chun Kuen: Awakening Force Flow. Alan Orr’s Iron Wolves Action | Fight Team have had over 400 fights in MMA, K1 and Boxing with many Championship Titles which bring an exciting vibe to film work. This team includes stuntman, actor and director Riccardo Berdini and fighters Aaron Baum and Peter Irving.