Home Who's Who Eiji Inoue 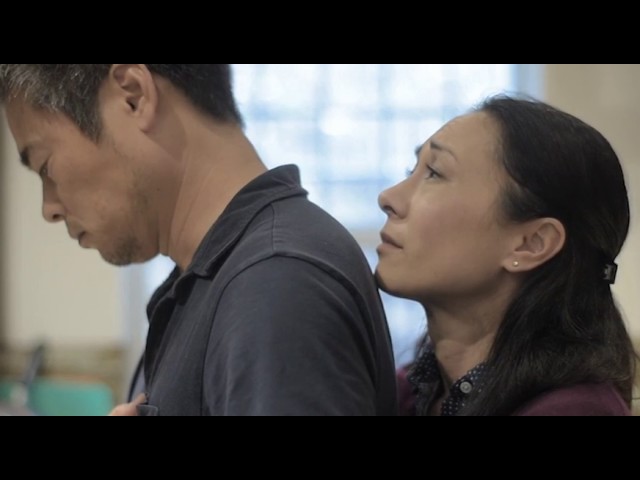 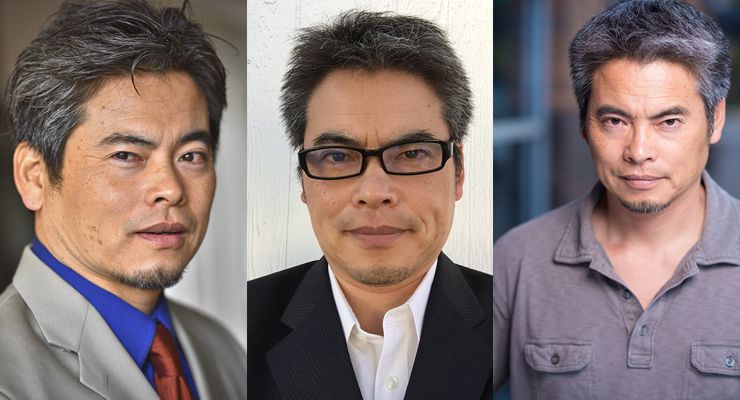 Eiji Inoue is an accomplished actor and martial artist. His performances have impacted audience in films such as In the Cage (2013) where he plays the character San Tao. He has also appeared in many well-known films such as Little Boy (2015), Click (2006), The Last Samurai (2003), and Pearl Harbor (2001). For the episode “Chimera” from NCIS, Eiji Inoue so impressed production that they switched a role from one concept to another just so that Eiji could play the character, Satoshi Takada. During Eiji Inoue’s 23 year acting career he has appeared in more than 60 plays. He is best known for his role as Takeshi Kawabata in Take Me Out, a play by Richard Greenberg. This Tony Award winning production made a revival in Los Angeles and continued to be extended 3 times winning both critics’ and audiences hearts alike.

Eiji Inoue is not only a driven and talented actor, he is also extremely experienced in Chinese martial arts, specifically in the art of Wushu Kungfu. With over 30 years of martial arts training and competitions, Eiji is adept in 18 different styles and in the use of weaponry. Some of those weapons include Broad Sword, Double Broad Sword, Straight Sword, Long Spear, 3 Section Staff, Japanese Samurai Sword and more. When not working on films and TV, Eiji continues to perfect his craft by participating in theater. Eiji Inoue has had the privilege of being cast alongside prolific actors such as Tom Cruise, Leonardo DiCaprio, Ben Affleck, Josh Hartnett, Adam Sandler, Meg Ryan, Arnold Schwarzenegger, and many more.