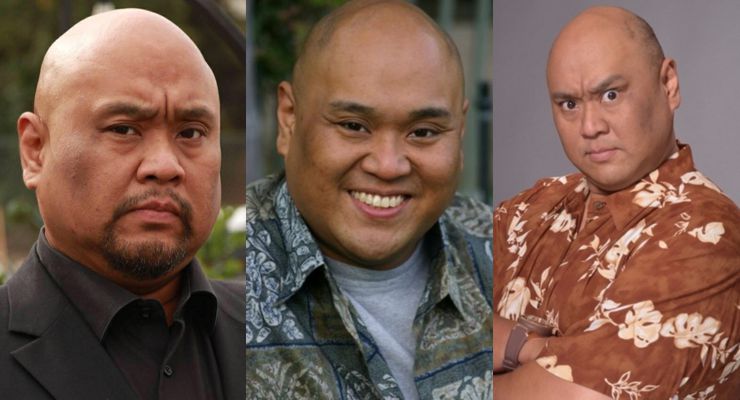 Americus Abesamis is an actor and internationally-ranked sumo wrestler with training in martial arts, stunts, military and security. 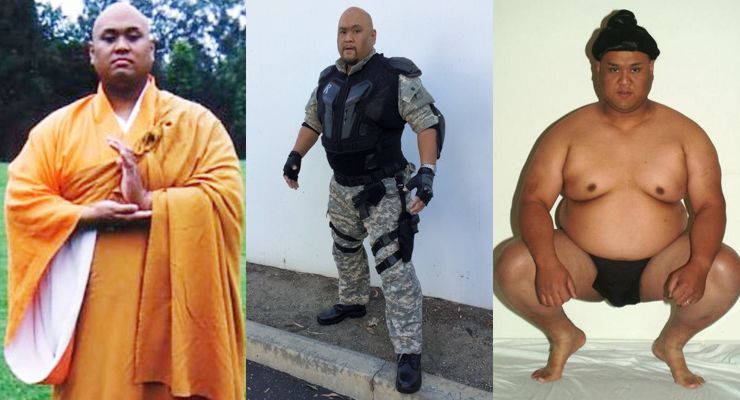 Americus Abesamis is known for roles on Bosch (2015-2016), The McCarthy’s (2014), A to Z (2014),and Let’s Be Cops (2014). He plays the Egyptian in Katie Perry’s music video Dark Horse, and he can be seen in The Neighbors, Hannah Montana, and the feature film Little Boy (2015) and numerous other films and television shows. More recently he has  appeared on different the TV series including Lucifer, Lethal Weapon, and Bizaardvark. He  is also making commercial appearances in the US and Europe.

Americus Abesamis also does Voiceover and he is a theme park performer.