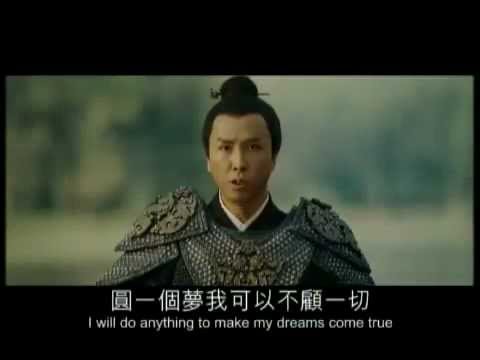 After the death of her father, a woman is forced to take over as empress and fight to save her kingdom.

An Empress and the Warriors (2008) is set in ancient China, probably during the period of the Sixteen Kingdoms, when China was divided into a number of rival kingdoms. The state of Yan, founded by the Murong tribe of the Xianbei nation, has long been a target of attacks by the Zhao. After her father is killed in battle, Princess Fei’er of Yan becomes the new ruler, and with the assistance of General Murong Xuehu, she attempts to defend the kingdom from invasion.