Born in 1912, Hong Kong martial arts film actor, Siu Tin Yuen, was a veteran of the Peking Opera, training in the role of Wu-Shen. He began his career when he was age 37 in his first  Wong Fei-hung film to star Kwan Tak-hing, Story of Huang Feihong (1949). His film appearances were rare until the late 1950s. He is best known for portraying mentors and kung fu masters and he was featured in almost 150 films throughout his career. 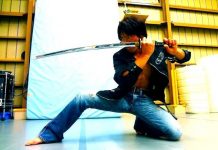 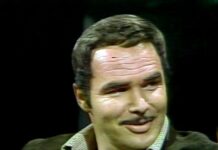 Burt Reynolds – The Accidental Stuntman – Has Passed Away