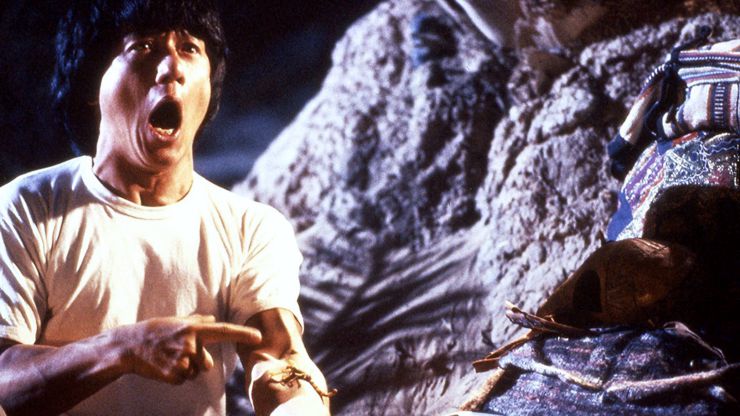 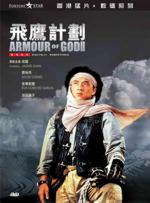 In Armour of God 2: Operation Condor (1991), Jackie (Jackie Chan), is a secret agent (code-named “Condor”), who is given the task of tracking down hidden Nazi gold. He teams up with Ada (Carol Cheng), a UN representative, and Elsa (Eva Cobo de Garcia), the granddaughter of a Nazi officer linked to the hidden gold. They journey to North Africa to look for an underground base, where it is believed the Nazi regiment who handled the gold was buried alive. While searching for the hidden base, the trio must fight against ruthless treasure-hunters and the last surviving Nazi from the doomed regiment.