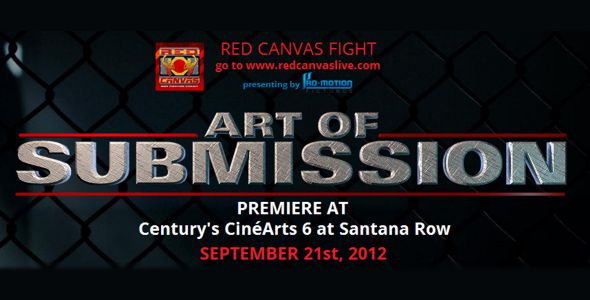 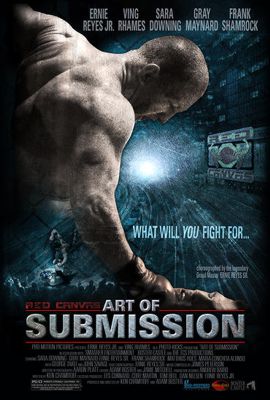 Art of Submission (20019) stars Ernie Reyes Jr., Ving Rhames, Sara Downing, MMA Legend Frank Shamrock, UFC fighter Gray Maynard, Mathias Hues, Maxim Model Fernanda Romero, Maria Conchita Alonzo, John Savage and George Takei. It is a full-contact action drama that shatters emotional boundaries. The film is loaded with authentic mixed martial arts and layered with dynamic heart-to-heart combat. It is a story of redemption. It is a reluctant “Hero’s Journey” reflecting true stories found within the ranks of martial arts schools throughout North America. While inspirational at its core, it explores the shrouded wounds of fathers and sons, and has within it the power to transform and unify the entire family. Viewers consider the story victorious and transcending. For more information please visit www.artofsubmissionfilm.com.