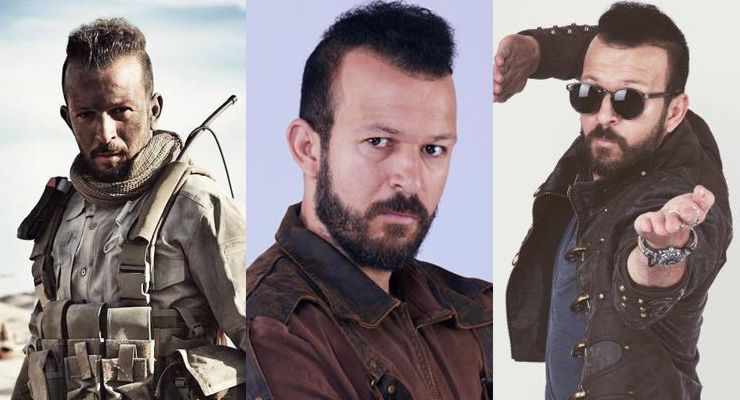 Bassem Khayati is an actor and martial artist from Tunisia. He lives and works in Beijing, China. He began studying kung fu at a young age. He is also skilled in Krav Maga and Jujitsu, among other styles.

In 2007 Bassem sold property he had inherited from his father so that he could travel to China to participate in a Kung Fu internship. He decided to stay and live in China where he hosted a sports education program that was broadcast on China Central Television (CCTV). 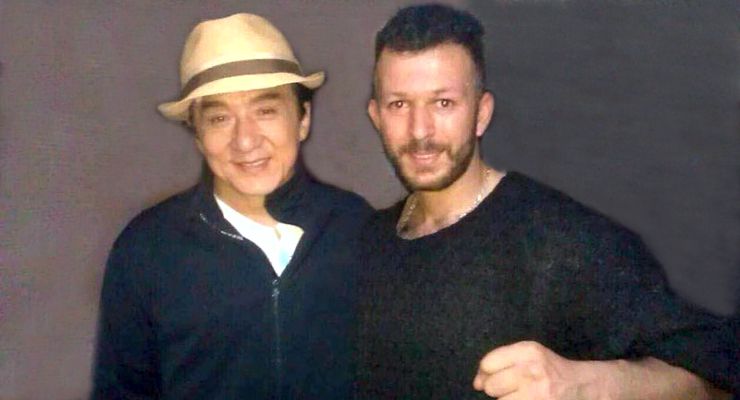 Bassem Khayati is currently a member of the Jackie Chan Stunt Team.