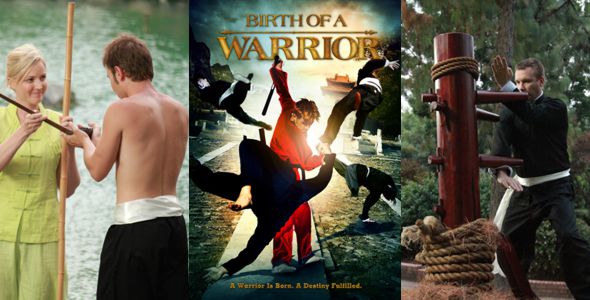 In Birth of A Warrior (2012), bandoned by a shrouded woman on the steps of a peaceful temple, a baby is taken in by the monks who dwell there. Named White, the child grows into a man learning the ways of the temple —cooking, meditation, Kung Fu — under the careful eye of Master Tenzin. An orphan girl, Sierra, is also taken in, and a friendship blooms between the young students. 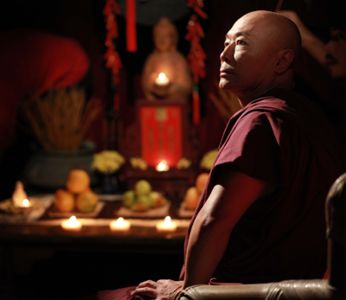 One day, White and his training brother Jamyang hear a commotion while walking on the Temple grounds: it is a gang of thieves sneaking into the Temple! They attack Master Tenzin, steal an ancient and powerful secret the monks have protected for centuries – the Chenresig Statue – and kidnap Sierra! As White holds his dying master in his arms, he swears to return both to their rightful place, no matter the cost.

White’s Kung Fu skills are put to the test as he faces the outside world for the first time and battles everyone in his way to rescue Sierra and the Chenresig Statue.