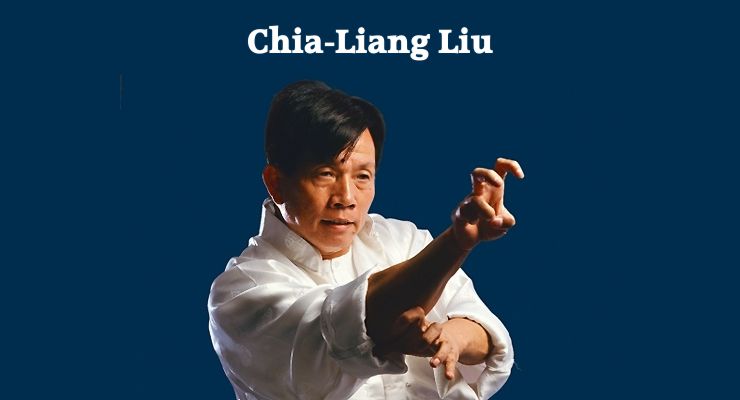 Chia-Liang Liu (Kar-Leung Lau) was born on July 28, 1934 in Guangzhou, Guangdong, China. He was a Hong Kong-based Chinese actor, filmmaker, choreographer and martial artist (Liu Family Hung Kuen). Chia-Liang Liu is best known for the Shaw Brothers Studio films he made in the 1970’s and 1980’s. He is known for his work on My Young Auntie (1981), and Seven Swords (2005). One of his most famous works is The 36th Chamber of Shaolin which starred Gordon Liu, as well as Drunken Master II which starred Jackie Chan. He was married to Jing-Jing Yung. He died on June 25, 2013 in Hong Kong, China.

Like most martial artists Chia-Liang started as an extra and choreographer on the black and white Wong Fei-hung movies. He and Tong Gaai, a fellow Wong Fei-hung choreographer teamed up on the 1963 Hu Peng-directed wuxia film South Dragon, North Phoenix. They continued to collaborate until the mid-1970s. Chia-Liang Liu first appearance in a film was in Brave Lad of Guangong (1950).

In the 1960s Chia-Liang Liu became one of Shaw Brothers’ main choreographers and he had a strong working relationship with director Chang Cheh. He worked on many of Chang’s films as a choreographer often alongside Tong Gaai. Liu’s Films included The One-Armed Swordsman, as well as other Shaw Brothers wuxia films, such as The Jade Bow. Chia-Liang Liu split with Chang Cheh on the set of Marco Polo, and during the sudden boom of martial arts films in the early 1970s, Liu began to evolve into a director. He occasionally worked as choreographer for non-Shaw films as well including Master of the Flying Guillotine.

In the 1980’s, after Shaw Brothers Studios closed, Lau moved on and continued working on films as a director and choreographer, among these films was Drunken Master II. Drunken Master II’s star, Jackie Chan, and Director Liu, had differences over the fighting style used on the film and Liu left the set before the shooting of the final fight scene, which Jackie Chan choreographed himself. Most recently, Lau performed acting and choreography work for Tsui Hark’s 2005 film Seven Swords.

Throughout his career, Liu wrote only four screenplays, and they were all for films that he directed himself. His screenplays became the films My Young Auntie (1981), Legendary Weapons of China (1982), The Lady is the Boss (1983) and Eight-Diagram Pole Fighter (1983). All of these films starred or featured Gordon Liu.

In 2010, Chia-Liang Liu was honored with a Lifetime Achievement Award at the Hong Kong Film Awards for his contributions to the martial arts film genre.