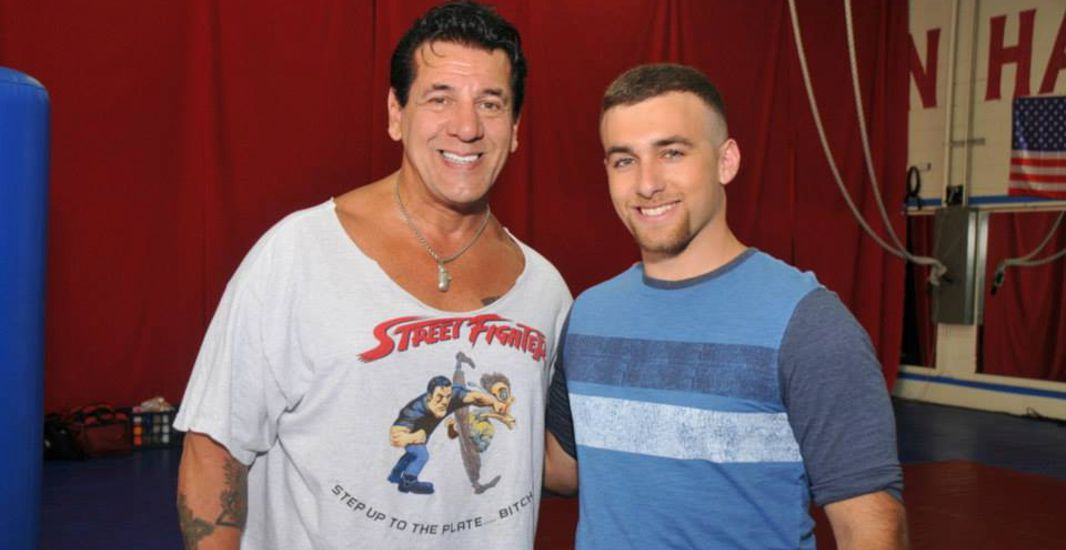 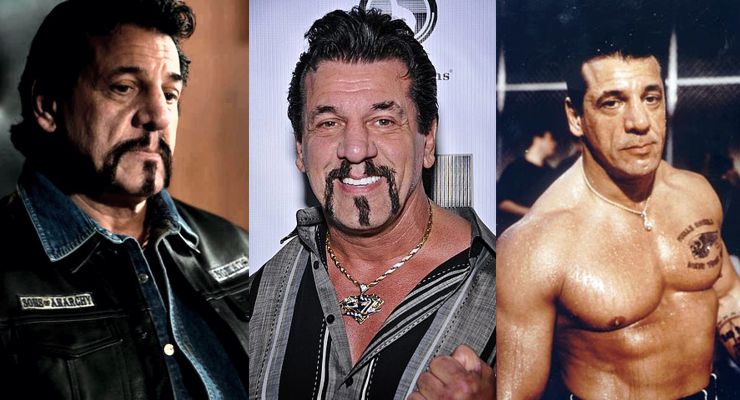 Chuck Zito has earned many titles and distinctions through the years. Actor. Voice Actor. Radio Personality.

As of Friday, May 9, he has another one : Cast member of the highly anticipated film, “The Martial Arts Kid.” The film is co-headlined by two martial arts legends – and you can’t get a more tough than these two icons. Cynthia “Lady Dragon” Rothrock (“China O’Brien”)and Don “The Dragon” Wilson (“Bloodfist”) are teaming up as the co-headliners the film, which is scheduled to hit theaters in 2015.

Having received a tremendous amount of recognition in recent years for his role in the hit F/X show “Sons of Anarchy” , as well as playing other memorable tough-guy characters in acclaimed TV shows like “Oz” and classic films like “Carlito’s Way”, it seems only natural that Zito is now a major part of a movie in which the two major stars have made themselves icons by playing characters as rough, resilient and rugged as any of his own.

“I am looking forward to working with my friends Don Wilson and Cynthia Rothrock”, says Zito about the announcement of his joining the cast.”I cannot wait to start”.

Rothrock and Wilson, who have starred in over 75 action/martial-arts films combined, will play the aunt and uncle of a troubled teen who moves to a beach town in Florida after the death of his mother. They both teach him martial arts as a way to heal and to protect those he cares about and himself.

“We are very excited about having Chuck in our film”, says James Wilson, co-producer of “The Martial Arts Kid.”. “He is an excellent actor, a real tough guy, and a real martial artist. He is going to fit the part perfectly.”

In addition to his roles on “Sons of Anarchy”, “Oz” and “Carlito’s Way”, Zito began his own bodyguard agency. Named Charlie’s Angels Bodyguard Services, Zito initially provided protection for actress Lorna Luft and later was hired by her half-sister, the legendary entertainer Liza Minnelli. Minnelli recommended Zito’s service to her plethora of celebrity acquaintances, allowing Zito to quickly develop contacts throughout Hollywood.

Zito then parlayed his connections into a career as a stuntman,working on films such as “Year of the Dragon”, “Hudson Hawk” and “The Rock”. In 1996, after a meeting with producer Tom Fontana, Zito joined the HBO prison drama “Oz” as Italian wise guy Chucky Pancamo. Over the years, Zito has alternated between stunt work and acting. He has credits for stunt work in films like “Fifteen Minutes” and acting roles in the film “This Thing of Ours”.

“The Martial Arts Kid” will be released in theaters in 2015.