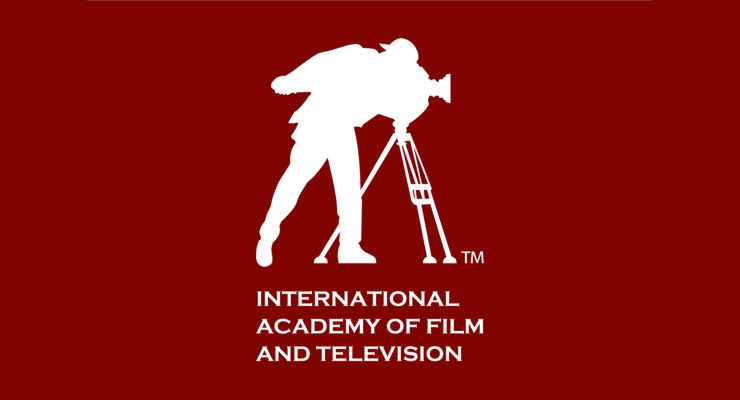 The International Academy of Film and Television, teaches about filmmaking. Their hands-on approach to training offers students a real advantage over other schools. Whether your passion is acting, screenwriting, directing, shooting, producing or editing… When you leave IAFT, you will have the skills and knowledge necessary to succeed in the television or film industry.

In the International Academy of Film and Television filmmaking program, their industry-experienced mentors help guide students through the filmmaking process as they learn how to write, shoot, direct, produce, and edit their own films.

IAFT’s Acting program teaches students everything from the fundamentals to advanced techniques of acting for the screen.

International Academy of Film and Television enrolls students who are a minimum of 18 years old, who have an earned high school diploma or GED. Admission procedures include meeting with the Admissions Counselor to review career goals, programs offered, school policies and procedures (school catalog), graduation requirements, and English language proficiency. Each prospective student must provide documentation of having a high school diploma or General Education Diploma (GED). All foreign diplomas or transcripts must be evaluated and translated to demonstrate local equivalency, at the cost of the prospective student.

Visit the International Academy of Film and Television Web Site