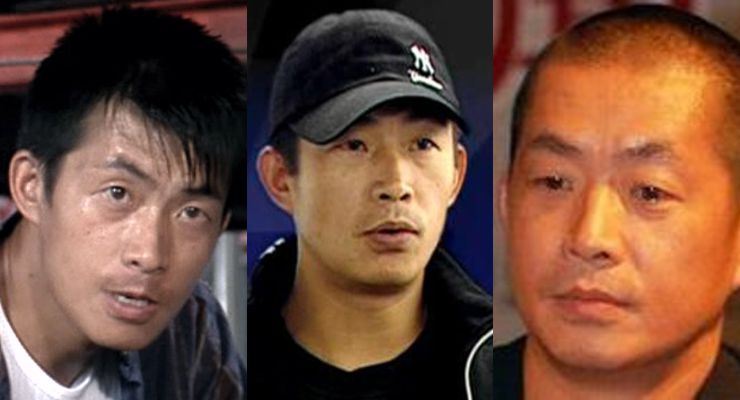 Stuntman, actor, action director and director, Chung Chi Li, also known as Nicky Li Chung-Chi, was born on December 23, 1963 in Hong Kong. He is known for his work on Rush Hour 2 (2001), Rush Hour (1998) and Shanghai Noon (2000). He is the directror of the film Legendary Assassin (2008) starring Jing Wu, Celina Jade and Kara Wai. (see trailer above).
He worked with Jackie Chan on many films as a member of the Jackie Chan Stuntman Team (Sing Ga Ban), and then became the team leader and lead action choreographer (aside from Jackie Chan himself) of the team.
He has worked as an action director, stunt coordinator, stunt choreographer and stuntman. For Rush Hour (1998) he was the Hong Kong Stunt Team stunt coordinator. In Shanghai Noon (2000) he was the JC Group Choreographer.
Chung Chi Li “students” include Nicholas Tse and Andy On, who have worked with Li and learned martial arts for the screen to prepare for their film roles.
He has been nominated for numerous awards including Golden Horse Award for Best Action Choreography, Taurus World Stunt Award for Best Water Work, Best Action in a Foreign film, and he has won the Hong Kong Film Award for Best Action Choreography, Taurus World Stunt Award for Best Fight and Golden Horse Award for Best Action Choreography.