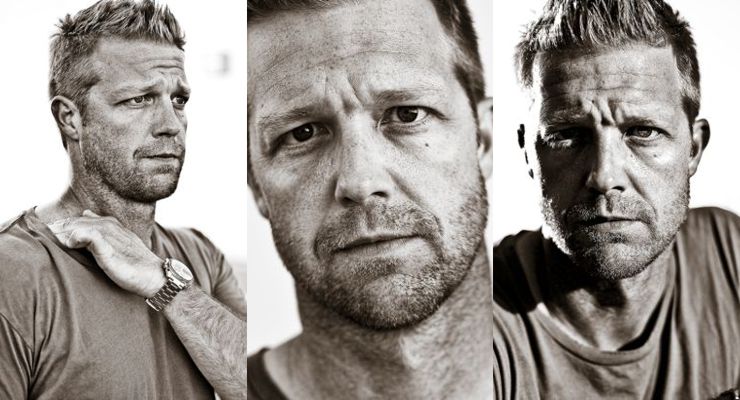 American David Leitch is a martial artist, actor, stuntman, writer, producer, stunt coordinator and film director. He made his directorial debut on the 2014 action film John Wick with Chad Stahelski, only Stahelski was credited, however. David went on to direct the action thriller Atomic Blonde (2017) starring Charlize Theron, which went on to win numerous awards at the 2018 Taurus World Stunt Awards. He then directed Deadpool 2 (2018), the sequel to the 2016 film.

David Leitch wrote and starred in Confessions of an Action Star (2005)  a parody of action films and the action film industry which was released in 2009.

David Leitch is a skilled martial artist, having trained in several arts including Muay Thai, Shootwrestling, boxing, and wrestling He was also a national competitor in Kickboxing.