Home Who's Who Sunny Singh 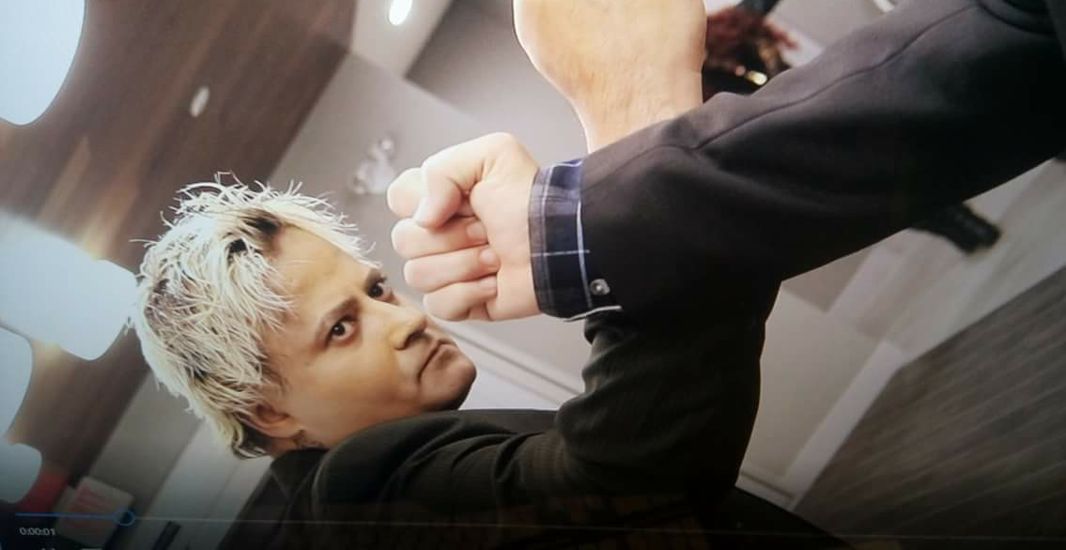 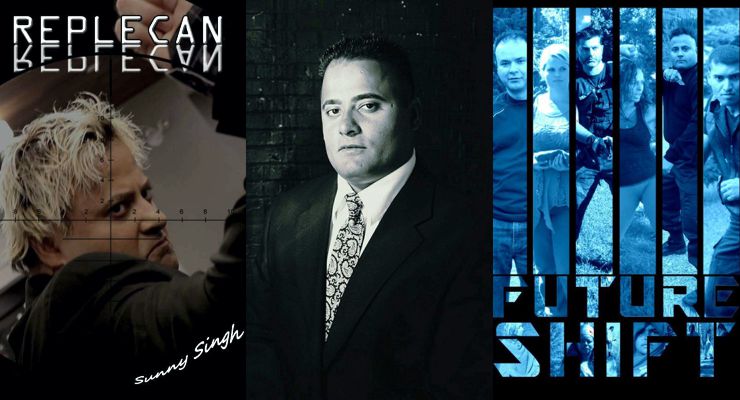 Sunny Singh is a Canadian 3-time World TaeKwonDo Champion in the World Police Games (Olympic Style), who has competed all over the world in over 150 National and International tournaments. Sunny is the Legend Hall of Fame award winner, a fight choreographer and action actor who has been recognized by the Canadian government for his success in martial arts and his dedication in representing Canada.

Sunny Singh is a former Calgary Sheriff and martial arts champion. He was recently honored for his fight skills with a Legends of the Martial Arts Master of the Year Award in California. He has also received a Lifetime Achievement Award from the Obama Administration.

Sunny Singh is a three-time World Police Games Gold medalist and he has continued to show his commitment to his career and to representing his nation. He was competing in the World Police Championships in British Columbia in 2009 when he was told that his father had passed away. He was on the floor competing when he found out, and he was given the opportunity to quit, keeping the silver medal, but he did not give up. Instead he became the World Champion of those games and continued to represent Canada even though it caused him to miss attending his father’s funeral. He has competed in more than 150 tournaments nationally and internationally.

Sunny holds dual citizenship, as a Canadian and British national, having immigrated to Canada from the United Kingdom in 2005. He has traveled across the world, including USA, Europe, New Zealand, Singpore, India, Thailand and Switzerland. Sunny’s goal is to use his martial arts skills to become a well-known martial arts actor. Aside from martial arts, Sunny enjoys boxing and cricket. He considers boxing an excellent cardio workout, and a way to build stamina, and it is a sport he continues to train in.

Sunny Singh has completed various film projects and has many projects in the works in both Hollywood and Bollywood. In a movie called Jun, Sunny played the role of an assassin. He is featured in the film Replecan (2017). Sunny was fight choreographer and he directed all of the films fight scenes as well as playing the second lead villain in Future Shift (2014), his first full feature film in Canada. Replecan (2017) and Futureshift (2014) were both directed by Susan Singh. Sunny plays the role of Sonny in a Made in Chinatown (2019) which takes place in New York. He will also be part of a major bodyguard fight scene, working with Cynthia Rothrock in 2 Days Two Die (2018), directed by David Durch. Sunny will be showcased in the beginning, middle and end of the movie; a major Hollywood accomplishment. He will also play Leander in Antares: Forsaken Heroes (2018) directed by Dan Myricks with Duy Beck, and Samuel Kwok.