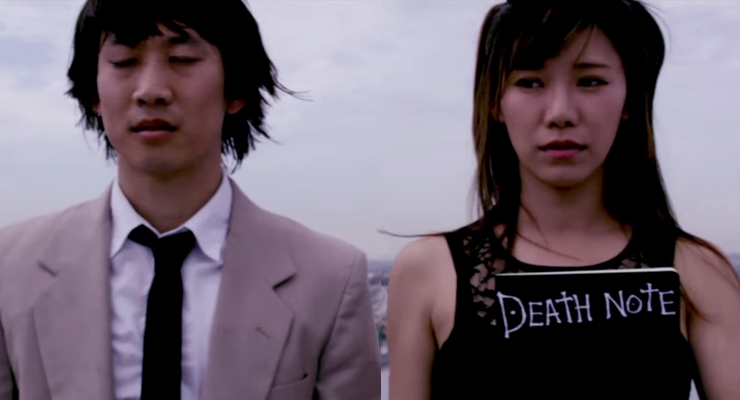 In Death Note (2015), Light Yagami is an ordinary university student who hates evil. When he receives a death note that awakens his genius and gives him a warped sense of justice, it changes his life. He becomes Kira and begins to punish criminal by murdering them. A well known private detective known as L sees Kira as evil and decides to attempt to capture and confine him. Another character in the story, N, is beautiful on the outside, but in reality is very dangerous.