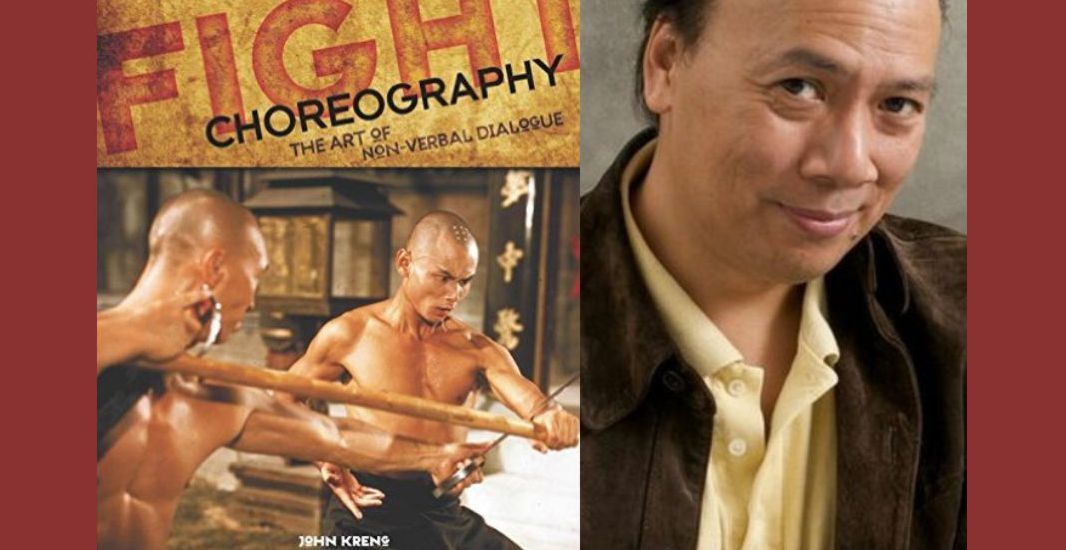 All of us have seen films in which the story and acting might be great, but the film suffers because the action and fight sequences are not convincing enough, are terribly shot or edited, or do not integrate seamlessly into the story, causing them to be ineffective, gratuitous, or worst of all, unintentionally humorous. However, when done well, fight and action scenes support and heighten the story and expand the characters. Fight Choreography The Art of Non-Verbal Dialogue helps filmmakers ensure that the fight scenes in their films add to the film’s overall quality. Creating a stage fight with a high level of clarity and entertainment value is a very complicated endeavor and requires skills that acting classes and martial arts schools cannot teach. This book helps filmmakers make sense of this art form and how they can use it to create their own styles of fights for a variety of projects, whether they be feature-length films, shorts, or television shows. The book is instructional, informative, and entertaining, and focuses on every important element involved in fight choreography, from basic philosophies, initial concept, and planning, to filming, editing, adding special effects, and sound mixing the final product. The book is not only an indispensable resource for filmmakers, but will also interestfilm buffs who want to learn how great fight sequences are made so they can better appreciate the action.

Reviews of Fight Choreography: The Art of Non-Verbal Dialogue

“…one of the most impressive books I’ve ever read about fight choreography and should be essential reading, not only to stunt fighters and film-makers, but any full blooded fan of the fight-film genre. Kreng doesn’t try to lecture, but he gets his point across as you realize this is someone who is still a fan of the genre, but also works within the genre and has been on the receiving end of the action beats he talks about.” ~ Mike Leeder

BLACK BELT MAGAZINE
“This is the first time in any language that a real unifying approach of how to mix all the cinematic elements of fight choreography has been engagingly detailed into a veritable know-how of historical and technical clarity…. Solidly lays down a path for anybody interested in learning the process of creating a simple or stylized fight scene for TV, film, stage and videogames…. Any university that claims to have reputable Film Departments or intense extension programs that boast about providing complete curriculums and courses that fully prepare their students for a career in film, TV and video production, should use ‘Fight Choreography’ as a required text.” ~ Dr. Craig Reid

KUNG FU CINEMA.COM
If you’re planning a low-budget “starter” film with a couple of brief action sequences, intending to work your way up the budget scale, you’ll probably use this book until the spine breaks and the pages fall out. Trust me, this is a compliment! Even for someone who only intends to a few fight sequences, this book could save them from some costly mistakes. Plus, a reader may just discover a whole new love in fight choreography! ~ Monika Deleeuw-Taylor

MICROFILMMAKER.COM
“First, my background, I have been a professional stuntman for over fifteen years. Most of my work has consisted of fighting onscreen, against some well-known action stars (Van Damme, “Rowdy” Roddy Piper, and Russell Wong, to name a few). I am only one third through this book, got it a couple days ago. I have yet to see anything so concise and to the point on the subject of fighting for the camera. Even professionals will learn something. If you really want learn how to be a great ‘screen’ fighter, then this book should be in your library.” ~ Jason C. Leboeuf, Professional Stuntman